14% of businesses in El Salvador have used cryptocurrency in the past year - Slots.gg 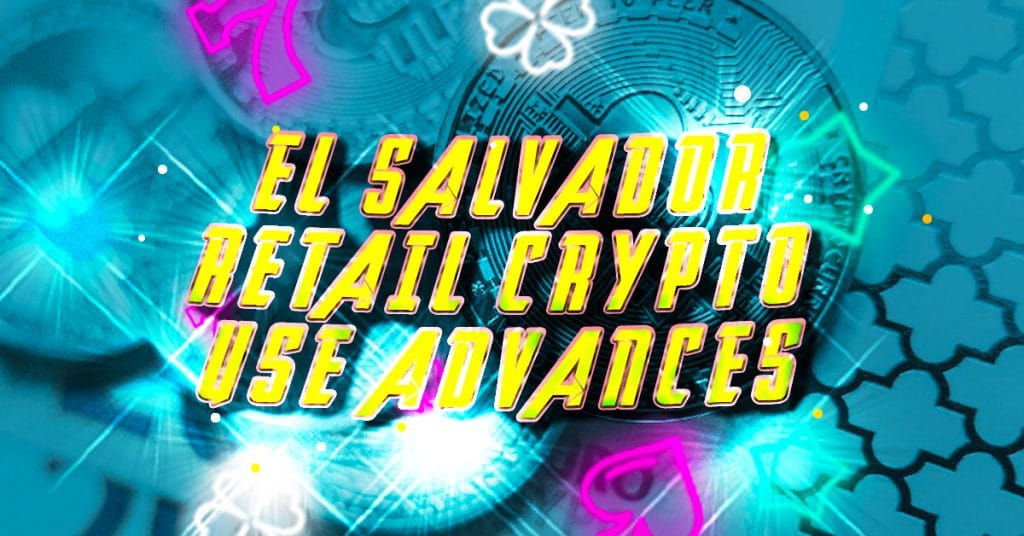 According to a survey conducted by the Salvadoran Chamber of Commerce, El Salvador’s retail industry is slowly adopting Bitcoin (BTC). This is despite the fact that the country recognized the digital asset in September 2021 as legal tender.

14% of the 337 companies that were surveyed between January 15 and February 9, said they have transacted in Bitcoin since the Bitcoin Law was implemented. More than 90% of companies surveyed said that Bitcoin adoption has not had an impact on their sales.

71% of companies surveyed were small or micro businesses, 13% were medium-sized enterprises and 16% were large.

Although the low adoption rate might seem insignificant, El Salvador has been using the US dollar standard since 2001. El Salvador’s main currency of exchange is not susceptible to fluctuations in exchange rates, unlike other emerging economies. In this environment, over one-in-ten businesses reported using Bitcoin during a five-month period.

Nayib Bukel, Salvadoran President, has placed Bitcoin at the heart of his economic growth strategy despite the fact that institutions such as the International Monetary Fund or Moody’s Investors Service caution against adopting the cryptocurrency. Jaime Reusche, a Moody’s analyst, stated that Bukele’s Bitcoin strategy could harm his country’s sovereign credit outlook.

El Salvador continues to implement its crypto strategy and has issued $1 billion worth Bitcoin bonds. The Volcano Bonds are also known as Bitcoin bonds. Proceeds from the sale will be used to fund Bitcoin City, a functioning metropolis that will use geothermal energy for the mining of the digital asset.

Bukele will be speaking at the Bitcoin 2022 conference. He has promised a “huge surprise.”