100 cryptocurrency ATMs are coming to Spain through Bitnovo, Eurocoin deal 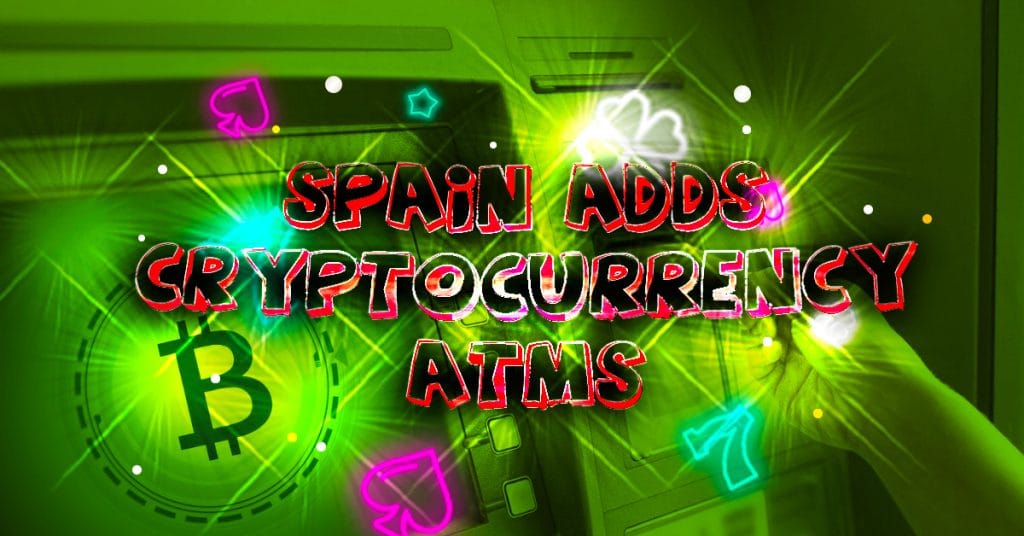 Cryptocurrency ATMs allow any user to have access to Bitcoin and major cryptocurrencies. Unlike purchases through the Internet, these terminals allow consumers to carry out cryptocurrency operations using cash, avoiding the hassle of cards or transfers.

This agreement, in addition to a greater approach of society to cryptocurrencies, will place Spain as the first country in Europe and third in the world with the largest number of crypto ATMs. It will follow right after the US and Canada, according to Bitnovo. According to a Statista Global Consumer survey, Spain is the second country in Europe in terms of those who use or own cryptocurrencies.

In addition, Bitnovo points out that their ATMs are the simplest and safest on the market since the customer does not need to write the address of their wallet or scan QR codes.

With this alliance, Bitnovo will not only be one of the main firms in the segment of the sale of physical cryptocurrency coupons in more than 40,000 points in Europe, but it will also become, together with Eurocoin, a world power in the installation of cryptocurrency ATMs, explain both firms.

The Eurocoin Group has a leading position in the manufacture and distribution of electronic components, such as monitors, payment methods and industrial printers. It is also one of the leading ATM manufacturers in Europe, the Middle East and Africa.

This alliance will benefit both companies. However, above all, it will benefit Spanish and European users who will increasingly have more options to access the new cryptocurrency economy.