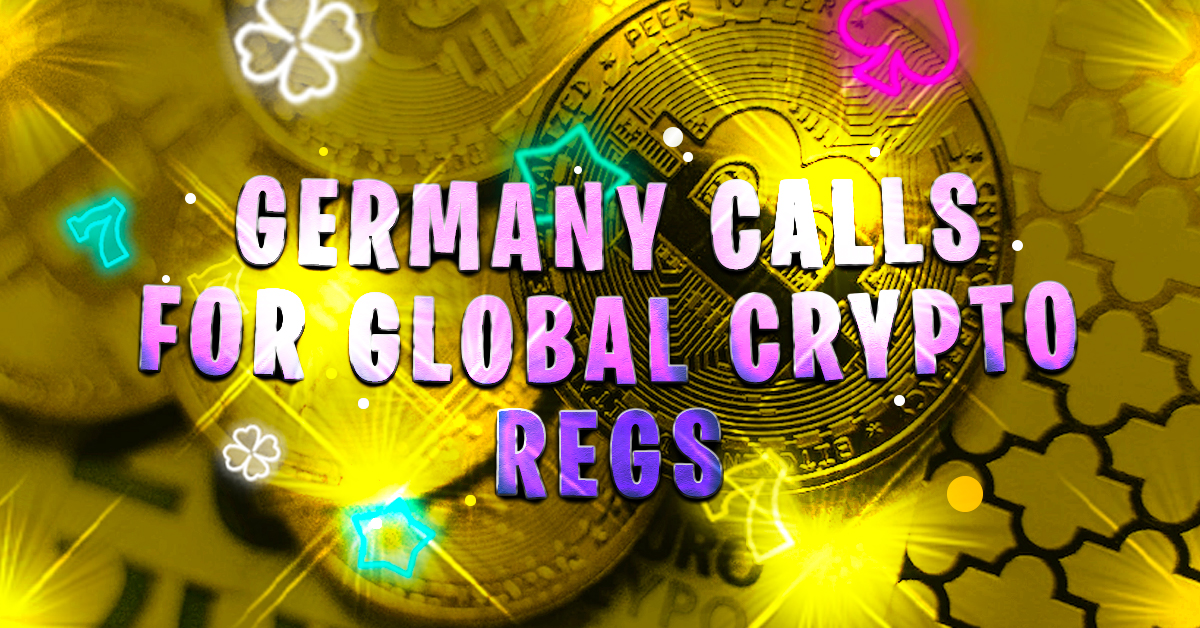 Germany’s top regulator is calling for global regulation of cryptocurrencies. Mark Branson, the head of the country’s financial market regulator BaFin, believes that regulating the cryptocurrency industry is necessary to protect consumers and prevent money laundering. He says that the current self-governing approach is not an adequate strategy and has led to the creation of […]

BitPanda to offer cryptocurrency holding and trading in Germany 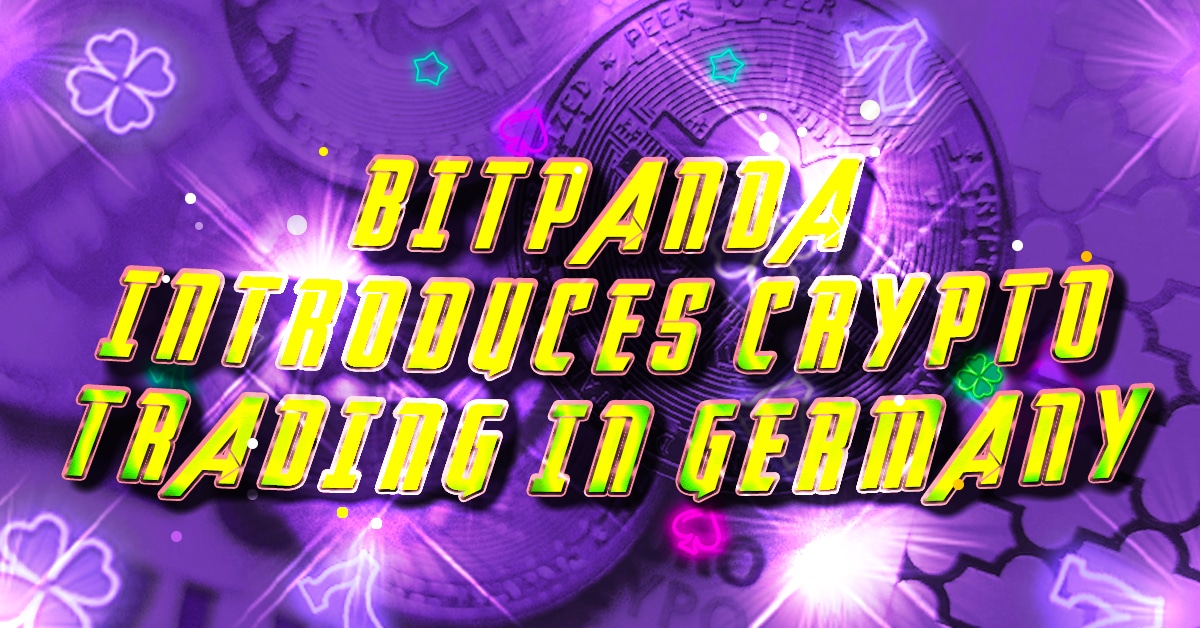 Cryptocurrency custodial company and exchange BitPanda announced that it had been granted a cryptocurrency custody license by BaFin, Germany’s financial regulator. The announcement was published on BitPanda’s blog this week. This license allows the cryptocurrency exchange to legally market its services to persons who are not located in Germany after it has been acquired. BitPanda […] 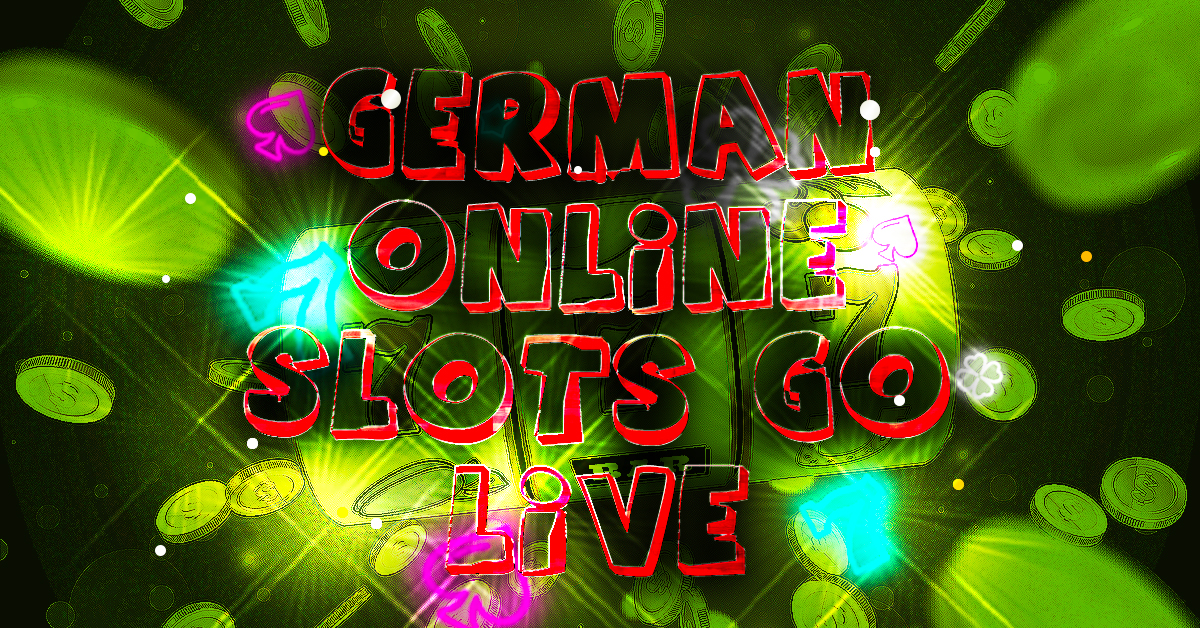 Germany now has its first-ever legalized online slot machine website. Mernov is the only online slot business that has been named on the whitelist, which was published by Glucksspielbehorde, Germany’s new national regulator. Mernov was granted a license to operate online slot machines at Jackpotpiraten.de as well as Bingbong.de. The company is based in Espelkamp, […] 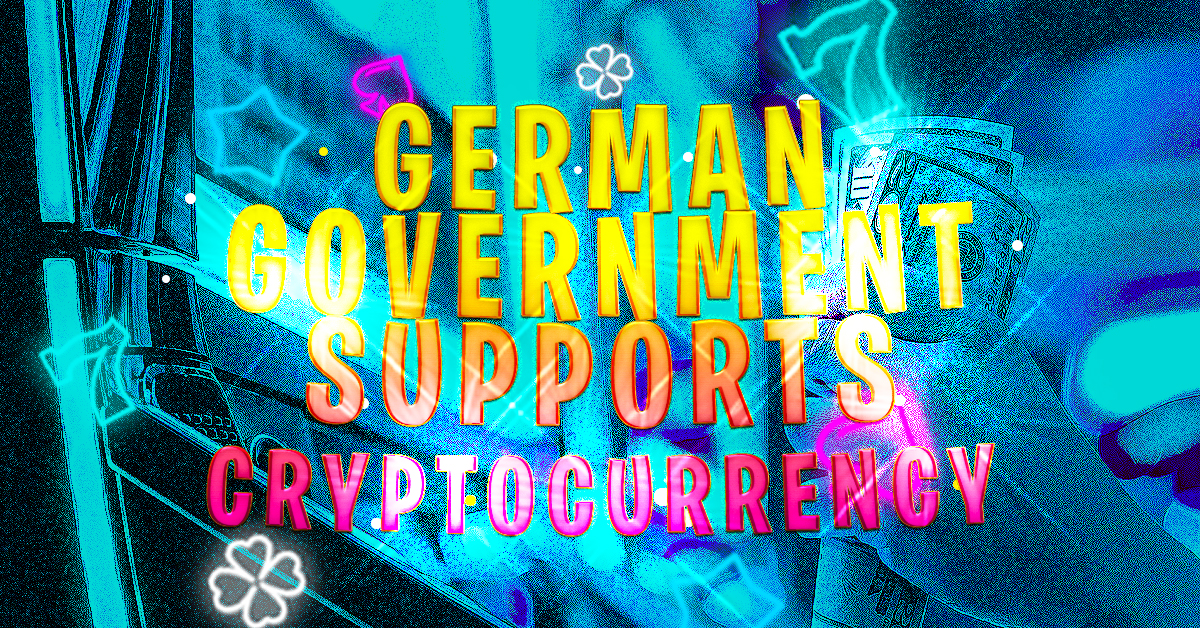 Three German political parties have reached a partnership agreement this week. It will see the left-leaning Social Democrats, the Green Party and right-leaning Free Democrats assume the reins in December. An agreement between the new government coalition has included cryptocurrency, which advocates for equal access between traditional and innovative finance models. The 177-page agreement was […] 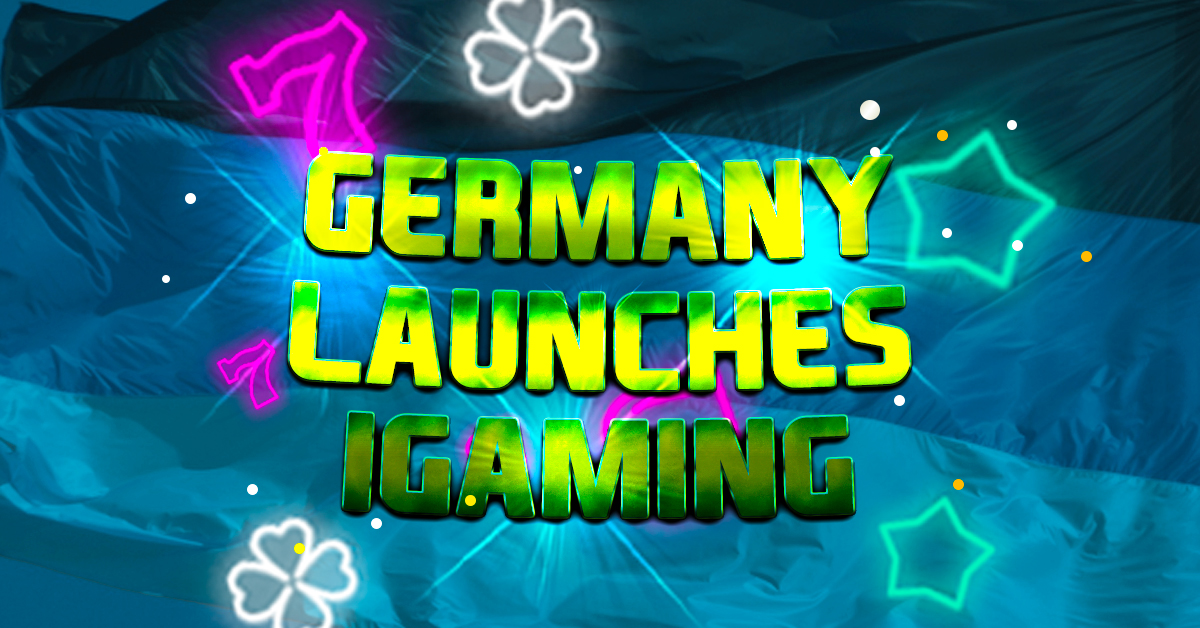 Germany’s new State Treaty on iGaming is now officially in place. Its unveiling last Thursday followed a careful and temporary period which started last October. This new law will force various exacting limitations for authorized wagering and gaming administrators inside the country, and doesn’t come without controversy. Some iGaming operators have already pulled out of […]