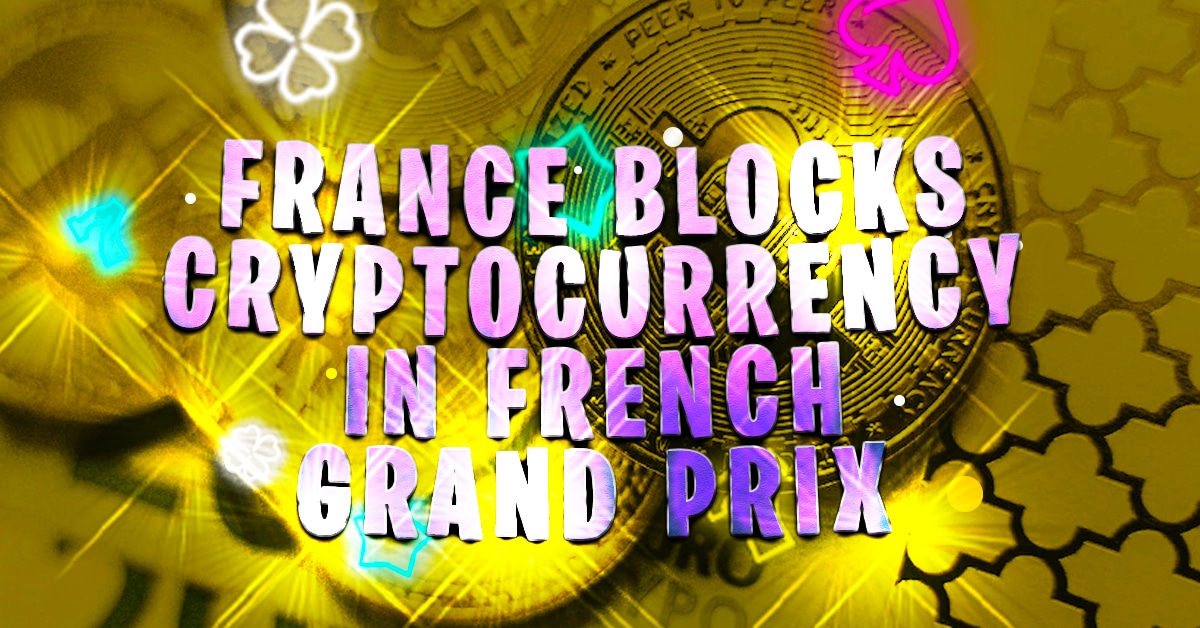 While the cryptocurrency sector is growing in popularity, some countries’ authorities remain skeptical about their direct advertising to consumers. France is one example of a country where strict regulations apply, as evidenced by the recent French Grand Prix. France’s regulations regarding advertising certain products have forced many Formula 1 teams to hide or remove decals […] 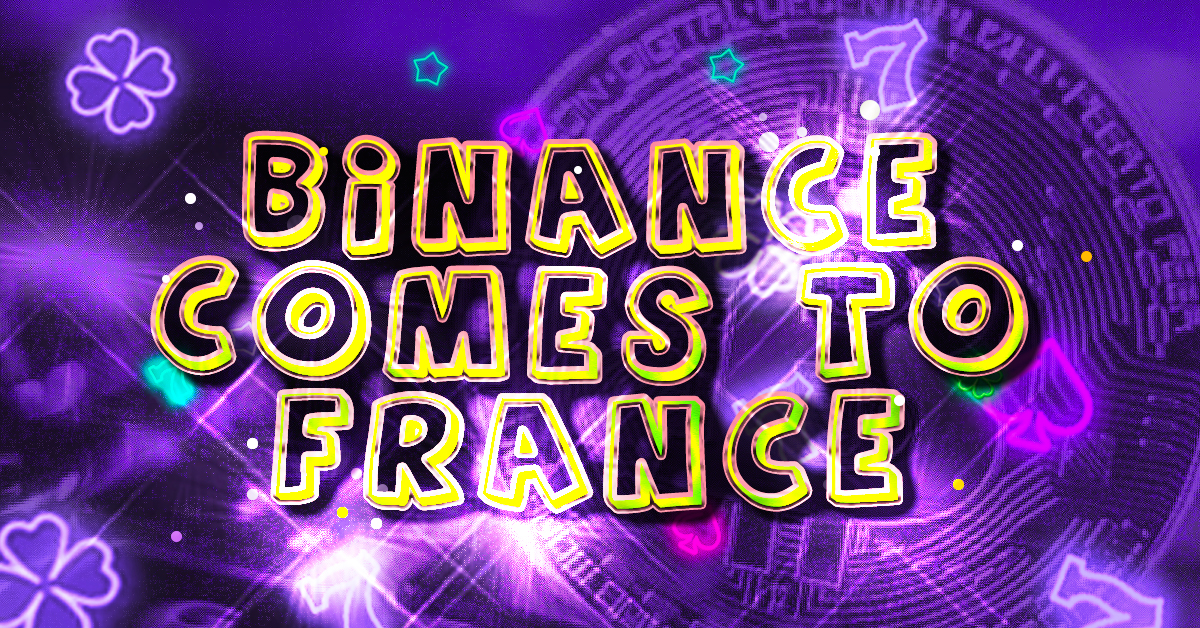 People familiar with the matter stated that Binance Holdings is poised to receive regulatory approval from France. The largest cryptocurrency exchange by trading volume, this would allow it to expand its operations in Europe. Binance is currently in final negotiations with the financial supervisory body ACPR and the markets authority AMF regarding a registration for […] 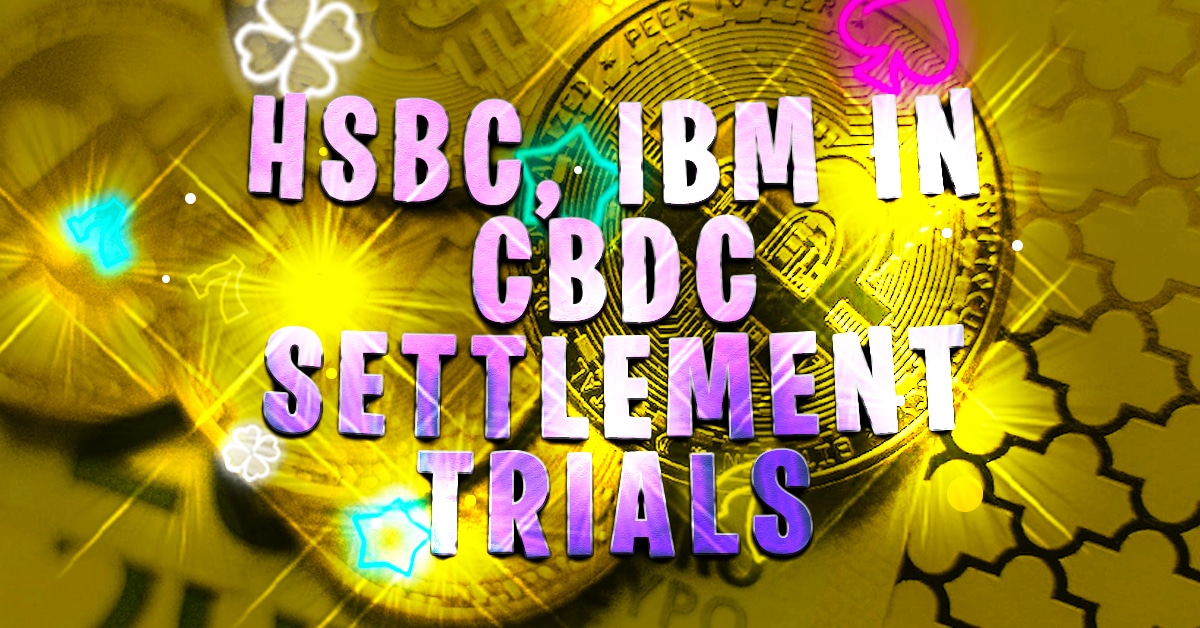 HSBC and IBM announced on Thursday the successful testing of an advanced token-and-digital wallet settlement between central bank digital currencies (CBDC) in a cloud environment. The transaction included transactions between CBDCs and forex. The distributed ledger that enabled the transactions was facilitated by IBM’s Hyperledger Fabric as well as enterprise technology provider R3 Corda. As […] 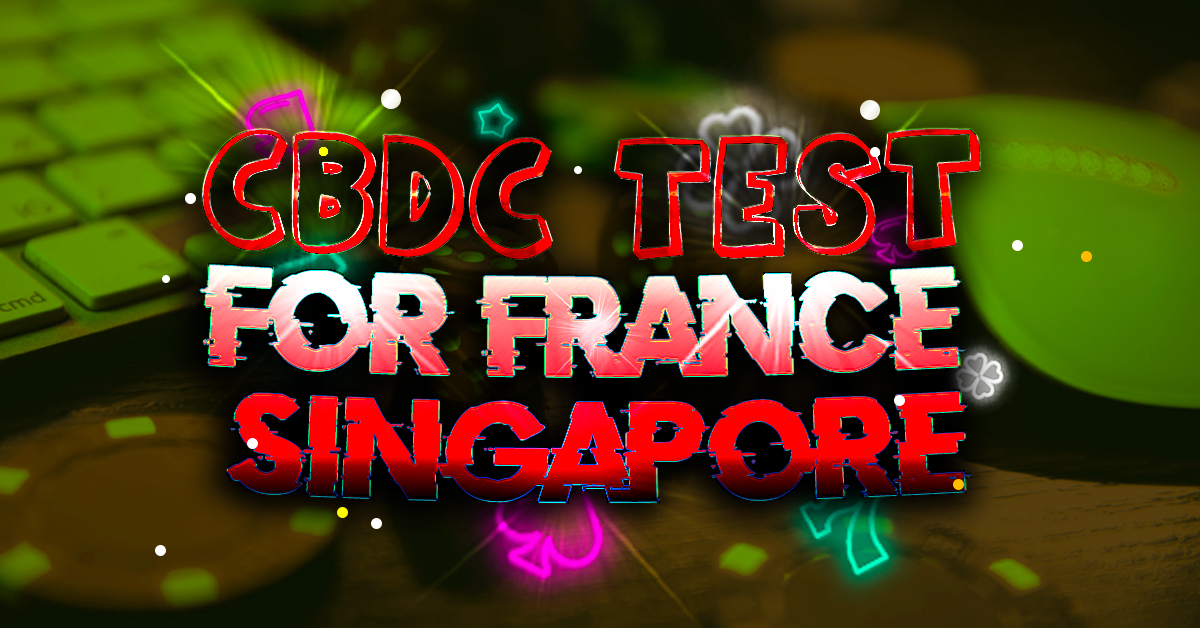 France and Singapore are effectively investigating the cross-line utilizations of central bank digital currencies (CBDCs). In a joint declaration on Thursday, the Bank of France and the Monetary Authority of Singapore (MAS) announced that they effectively finished an entire cross-border payment and repayment pilot test utilizing CBDCs and blockchain innovation. The CBDC test was directed […]