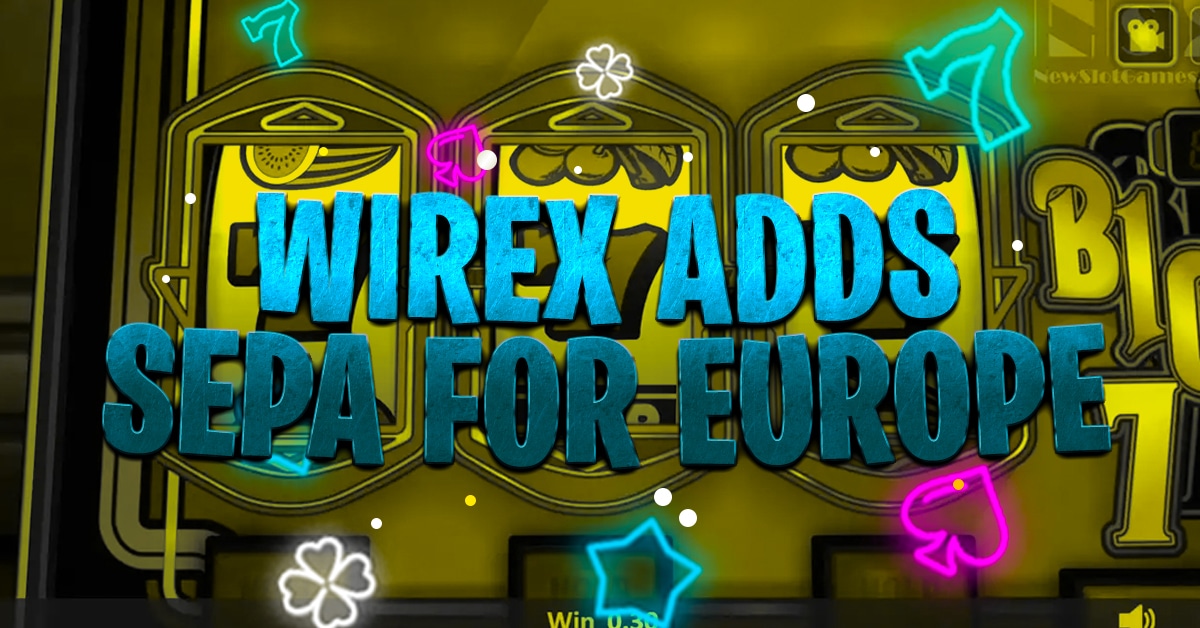 The Crypto platform Wirex is working to include SEPA (Single European Payments Area) Instant Payments and Faster Payments. This will make it easier for users in the UK and the European Economic Area (EEA) to transfer pounds or euros between their Wirex accounts and bank accounts. Wirex has partnered with Modulr, a digital payment infrastructure […] 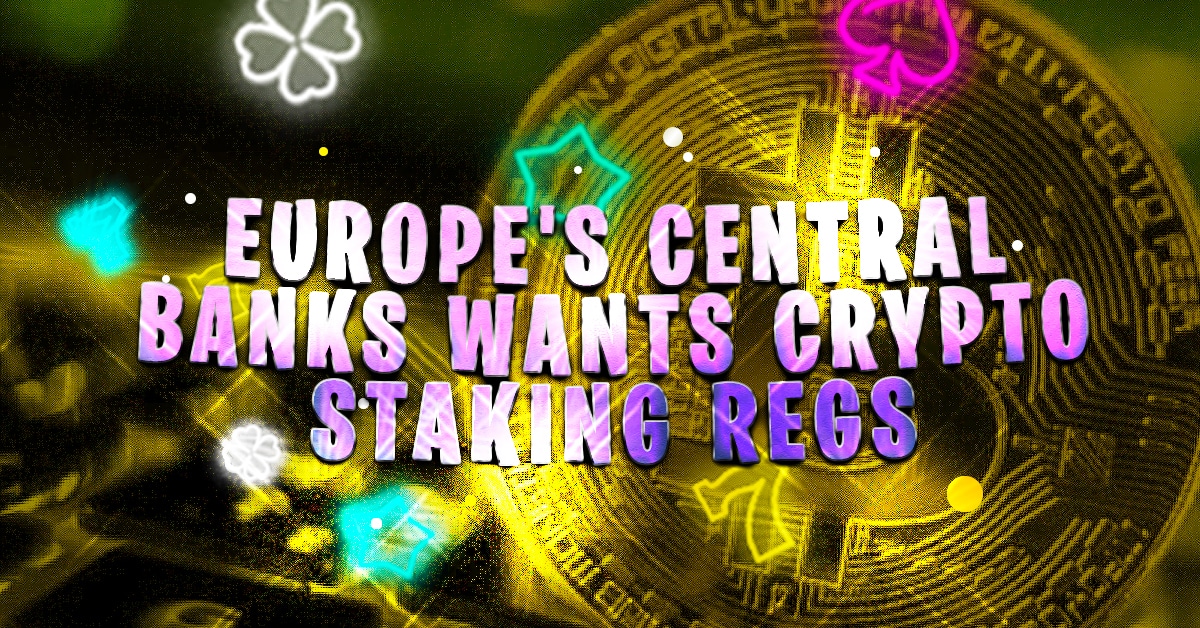 Europe is getting a new cryptocurrency exchange-traded fund 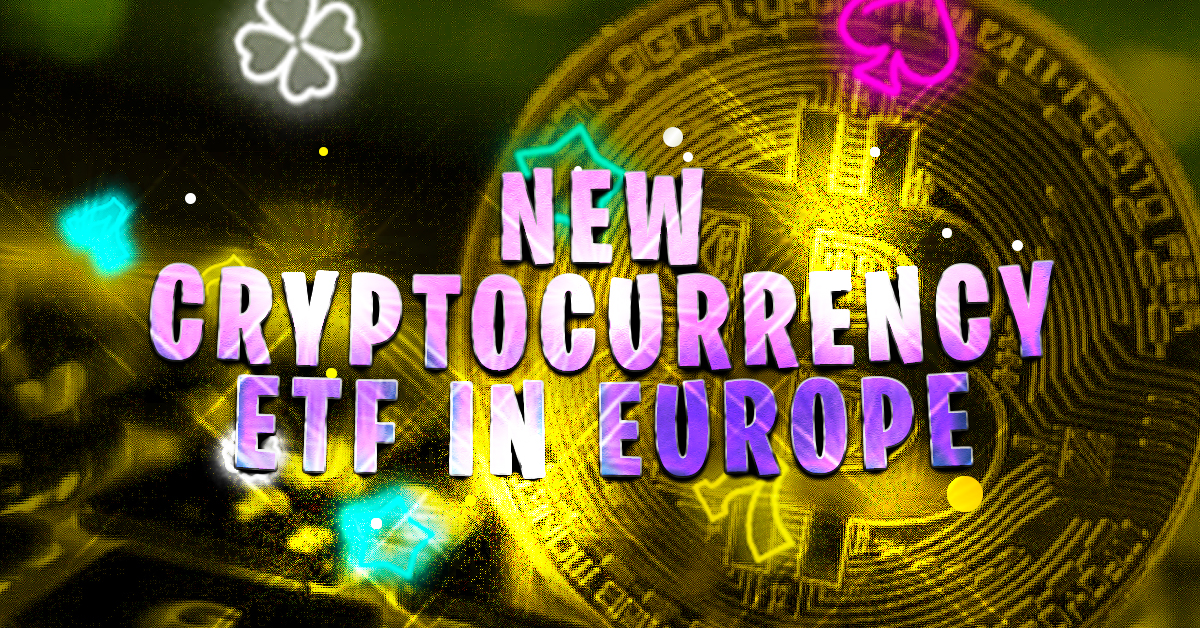 Grayscale, a cryptocurrency investment firm, is expanding its operations by launching an exchange-traded fund (ETF) in Europe. The company announced the launch of its first European ETF, Grayscale Future of Finance ETF UCITS, today, with plans to start trading tomorrow. This new investment product will be listed on major European stock exchanges, including the London […]

Europe has the largest cryptocurrency market, but it isn’t led by Bitcoin 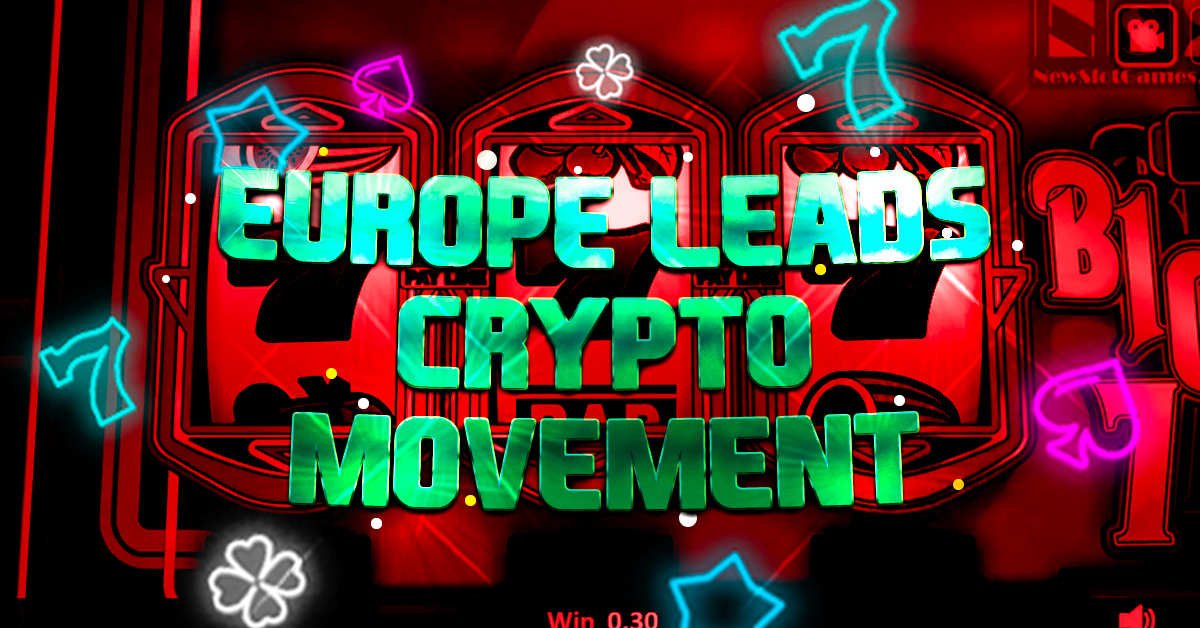 The universe of cryptocurrency is refocusing in 2021, following a few unpredictable years. Currently, the value of the worldwide digital currency market has surpassed $2.07 trillion, as indicated by CoinGecko, which tracks in excess of 8,800 coins. According to other information by Chainalysis, Europe is the world’s biggest cryptocurrency market, with interest in Decentralized Finance […] 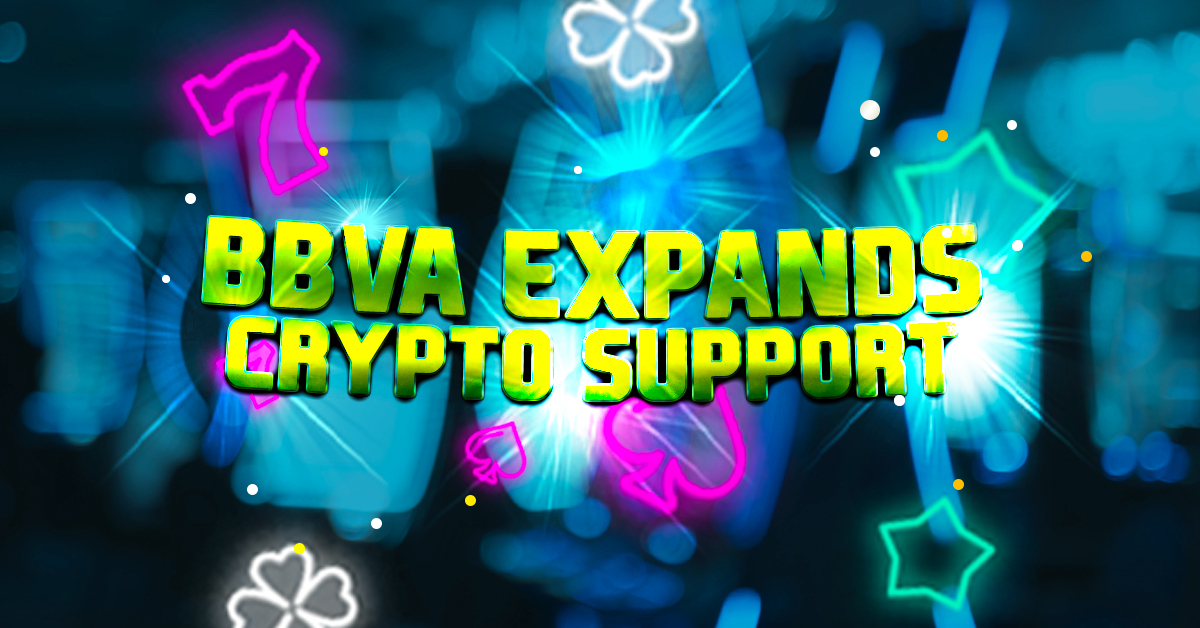 Last week, BBVA Switzerland introduced New Gen, a digital investment account that is open for both stocks and cryptocurrency. Most banks that have entered the cryptocurrency space will, in general, target high-net-worth individuals or licensed financial backers; however, BBVA is going a different route. New Gen has a somewhat low bar, accepting the Swiss franc […] 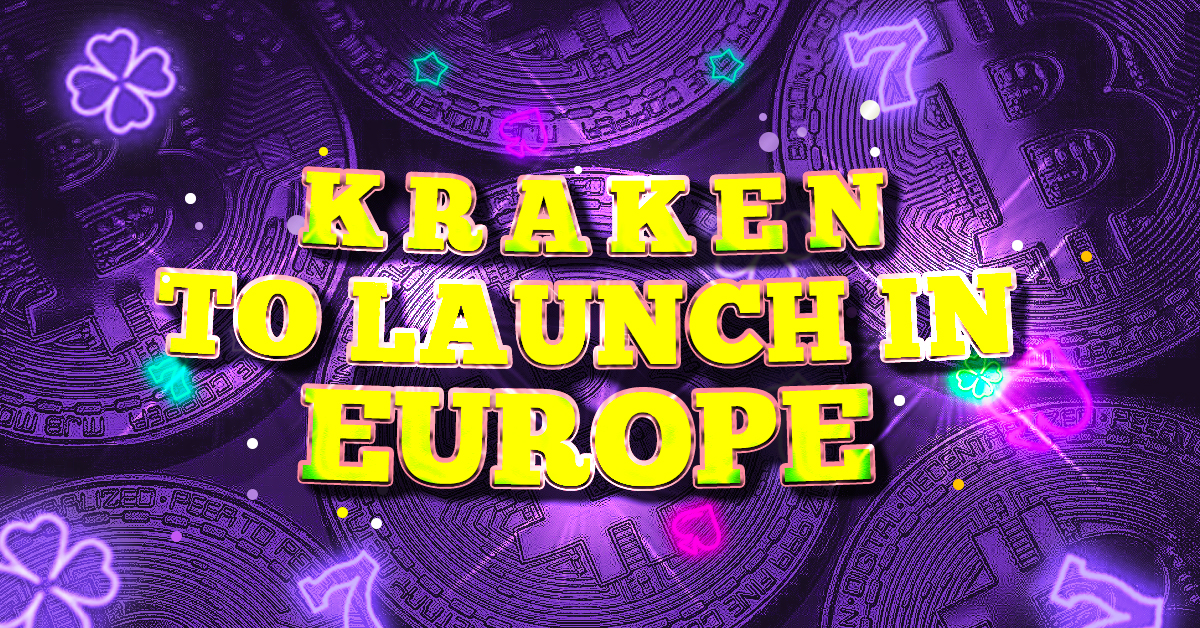 US-based cryptocurrency exchange Kraken wants to officially expand its operations into Europe. The move comes after its biggest US rival, Coinbase, made a similar move earlier this year. Kraken co-founder and CEO Jesse Powell has announced that the company is actively seeking a European license, exploring several countries for potential approval. In an interview yesterday […]