Tether faces challenges as over $10 billion withdrawn since May 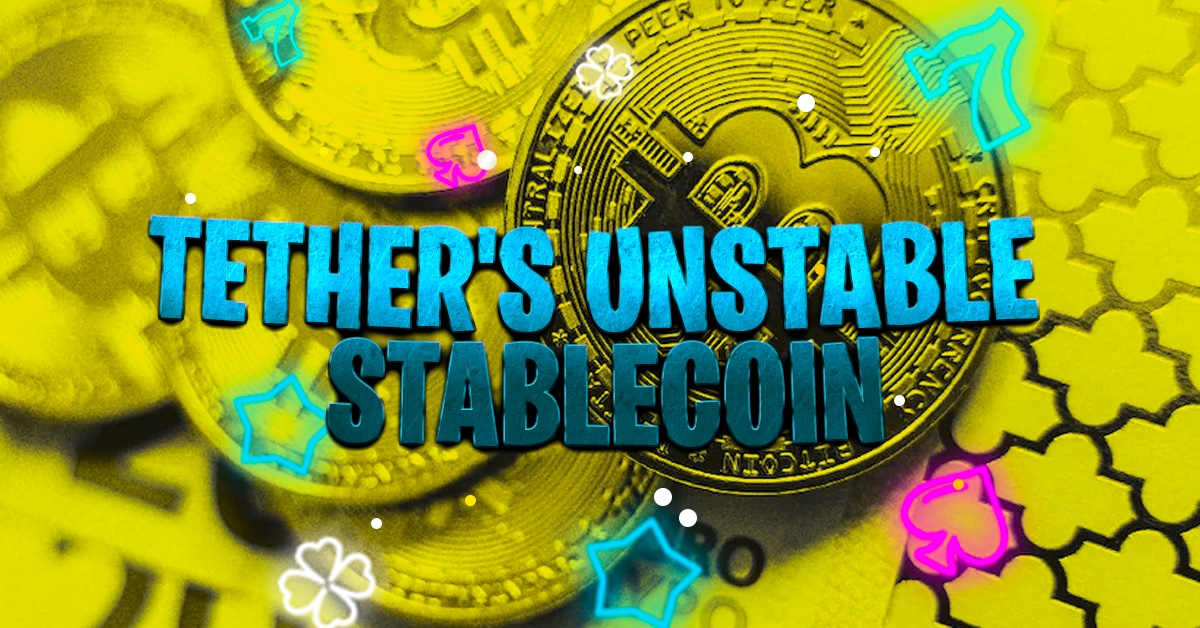 Since the crypto crash began in May, Tether, the multibillion-dollar stablecoin, has handed out $10 billion in withdrawals. The company’s withdrawal rate is steady, which means that it is dealing with a slow-motion banking run. Depositors are trying to move their money to safer stablecoins and other cryptocurrency options. Public blockchain records show that $1 […]

The National Unity Government of Myanmar (NUG), a shadow government led by Aung San Suu Kyi’s supporters, has made the US dollar-based stablecoin Tether (USDT) an official currency for its local use. The cryptocurrency’s acceptance is meant to help the government combat what it calls the illegal control of the military. Bloomberg reports that the […]