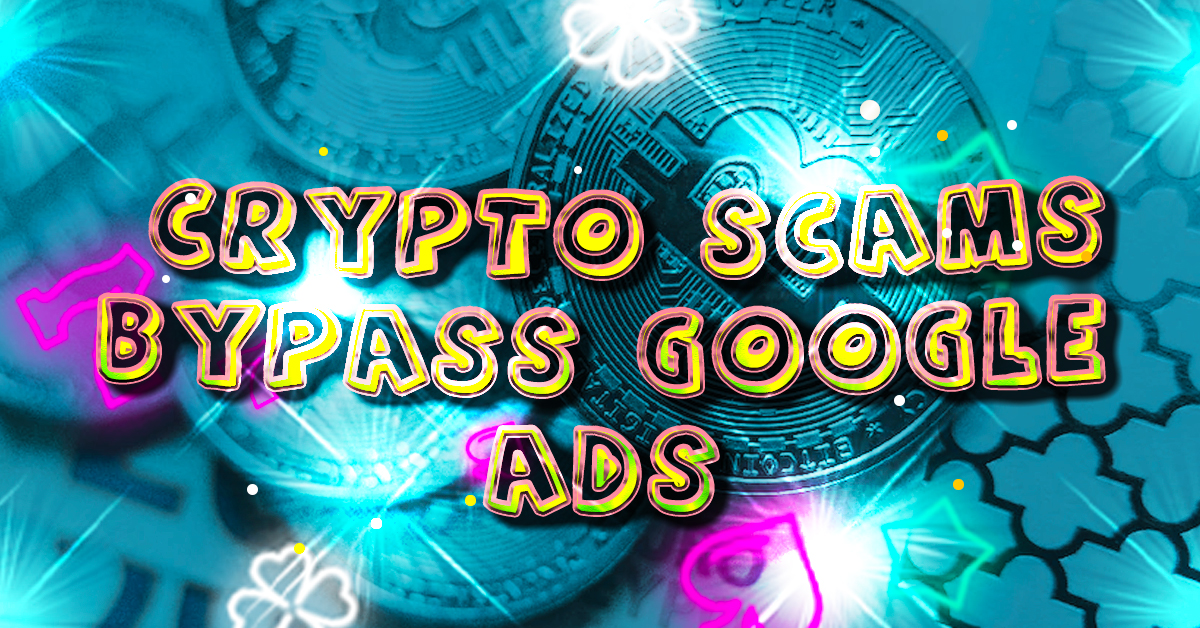 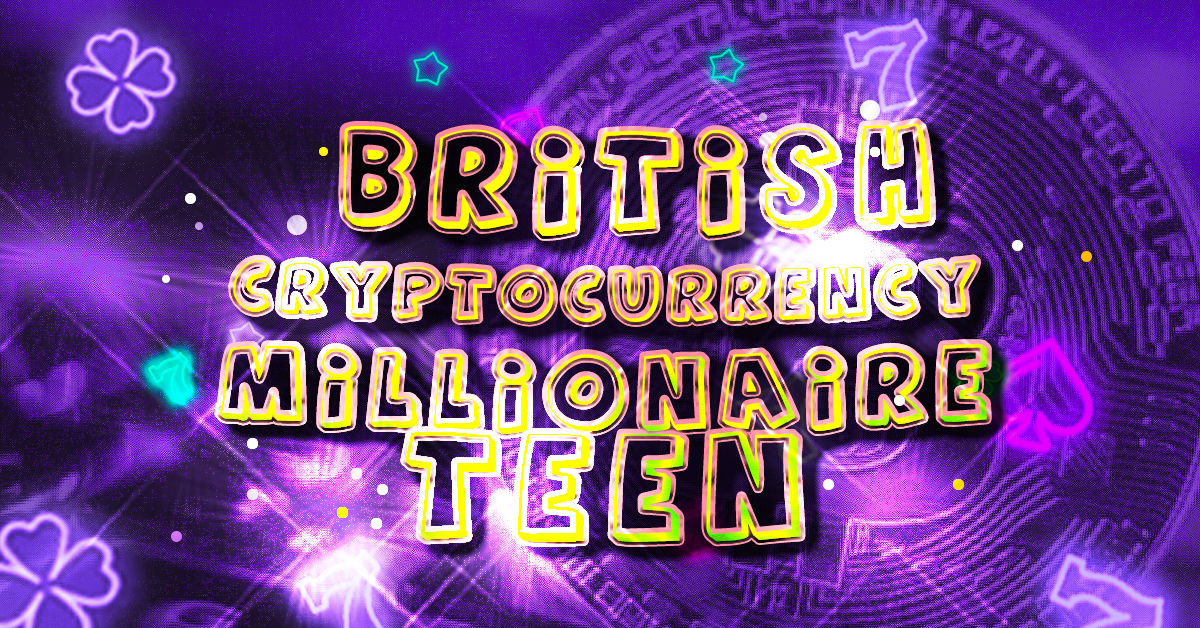 In a matter of months, a 12-year-old boy from the UK who had built a digital art collection has earned a cryptocurrency fortune worth £750,000 ($985,000). Benyamin Ahmed, whose father taught him code when he was just five years old, published his own collection of whale-themed non-fungible tokens (NFT) last July. Since then, their value […]