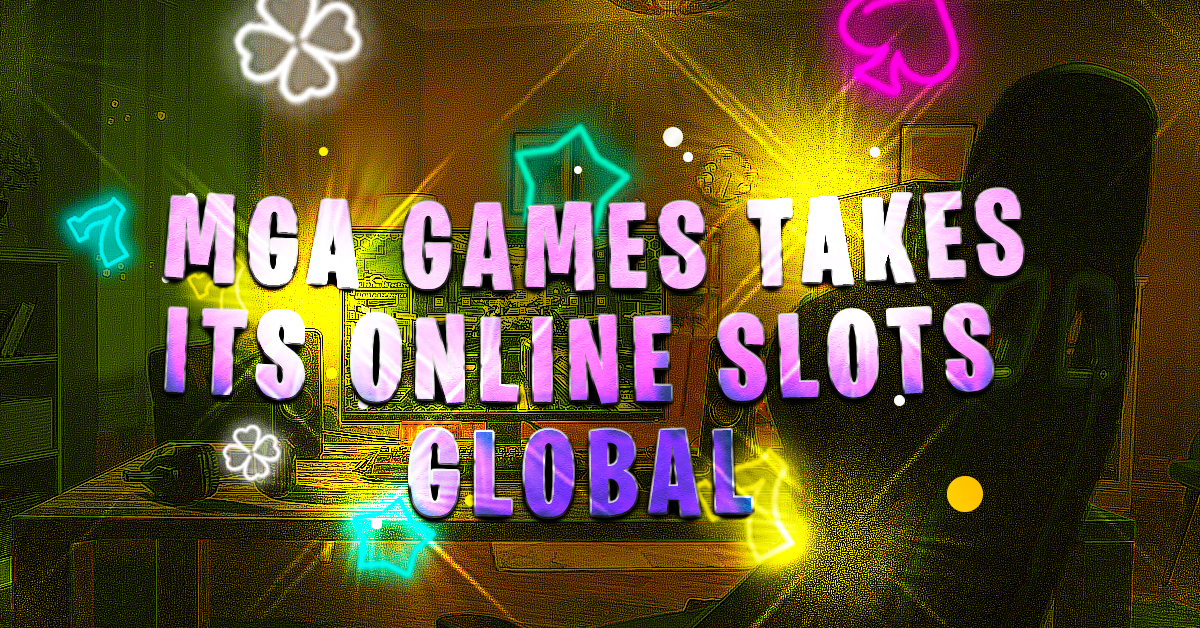 A landmark distribution agreement has been reached between MGA Games and leading online gaming aggregator SoftSwiss. The partnership will allow Spain-based MGA to distribute its content across a wide range of regulated markets outside its home country. As a result of MGA’s success in adapting its localized slots for global gaming operators, the SoftSwiss Game […] 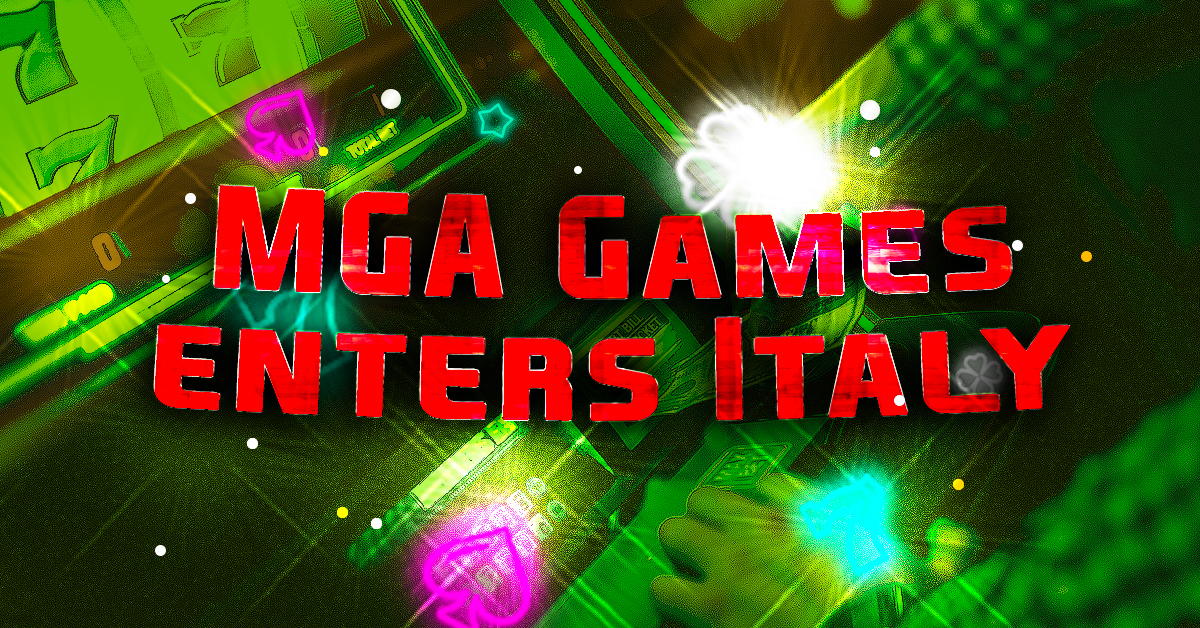 Spain’s MGA Games has signed a deal to provide custom-made, localized content through Microgame’s client networks to more than 50 gaming operators in Italy. In a formal signing ceremony at MGA’s Barcelona headquarters, the CEOs of both companies, Joan Sanahuja from MGA Games and Marco Castaldo from Microgame, signed the deal. This agreement is the […] 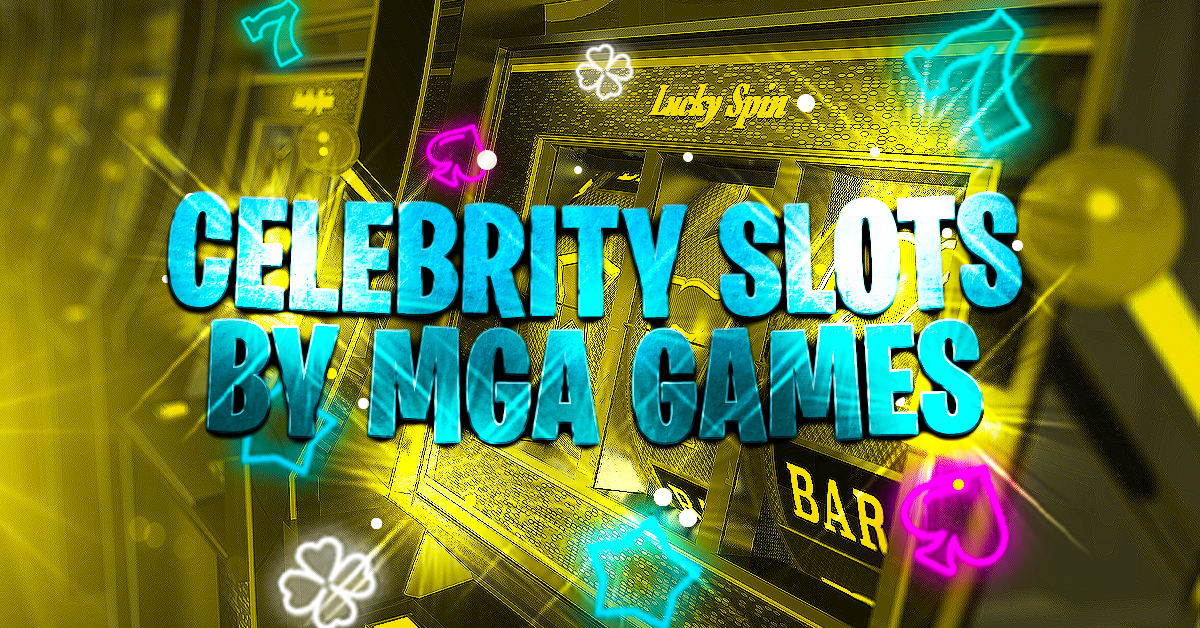 MGA Games has big plans for next year. The company announced this week that it will introduce 50 celebrity-themed online slot machines in 2022. These will all highlight popular figures from around the world. The company’s strategy also includes product releases, international strategic alliances and global exclusive agreements. It also offers promotional measures and locally […]