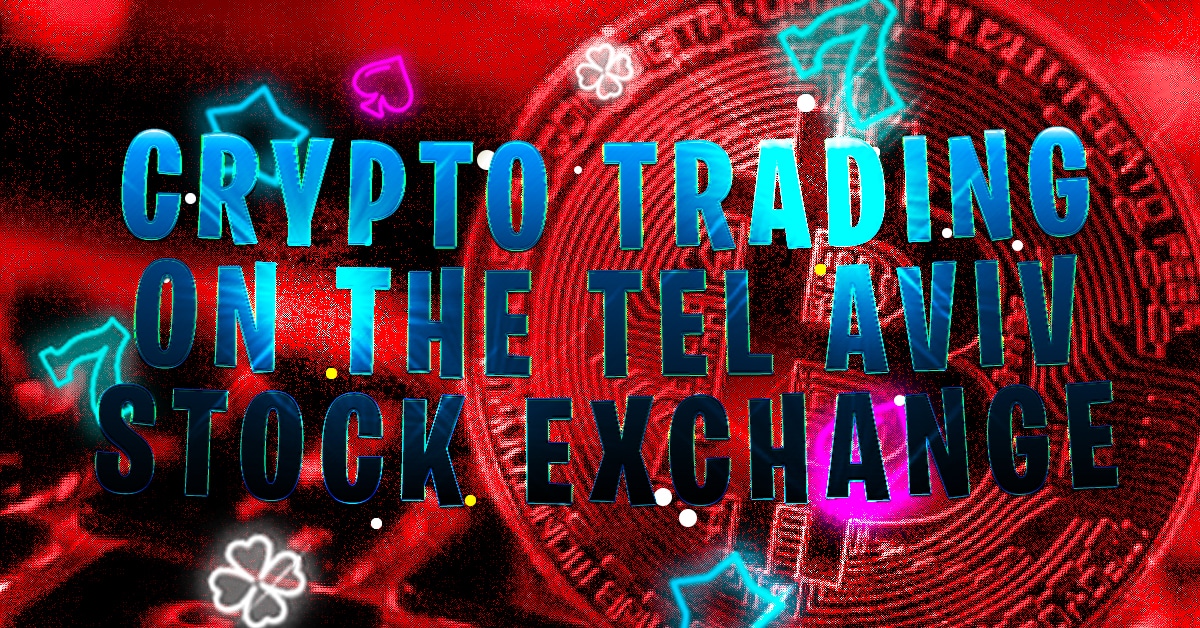 The Tel Aviv Stock Exchange (TASE), Israel’s only stock exchange, has announced the creation of a blockchain platform to allow investors in cryptocurrency. This is part of its 2023-2027 development strategy. According to a press release, TASE will increase the use of innovative technologies such as blockchain, tokenization and implementation of smart contracts. It will […] 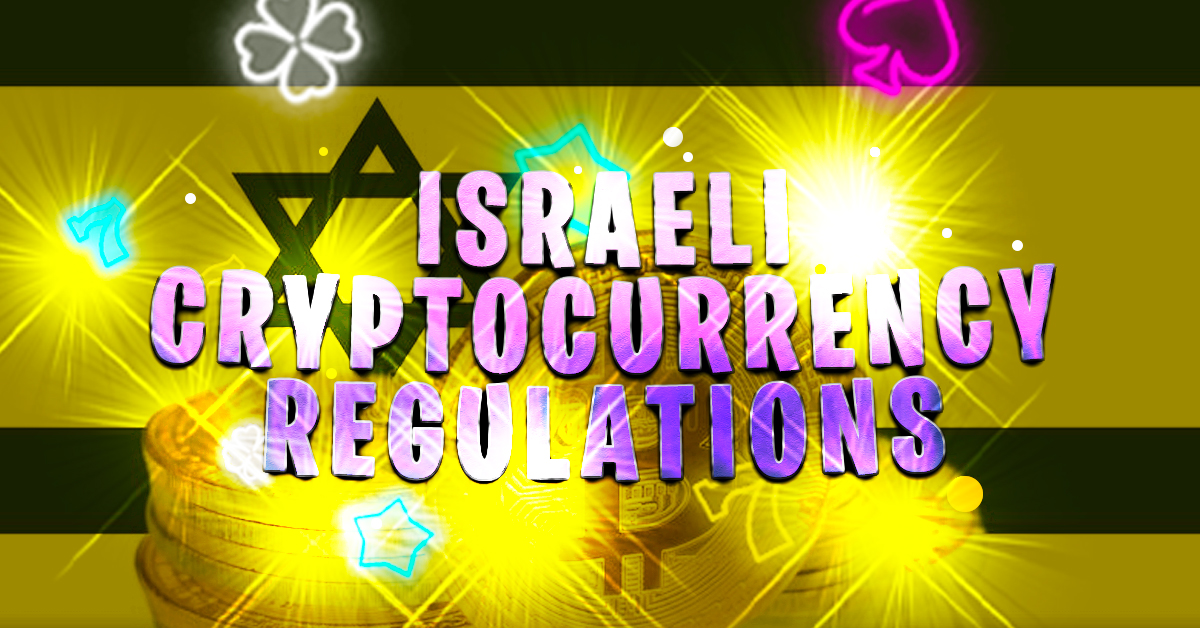 Last Friday, the Bank of Israel published a draft regulation on Anti-Money-Laundering and Combatting the Financing of Terrorism (AML/CFT) risk management for the banks facilitating cryptocurrency-to-fiat transactions. This move is a hint at the Israeli government’s plans to legalize and regulate virtual currency service providers (VASPs) and banks. This new policy is based on customers’ […] 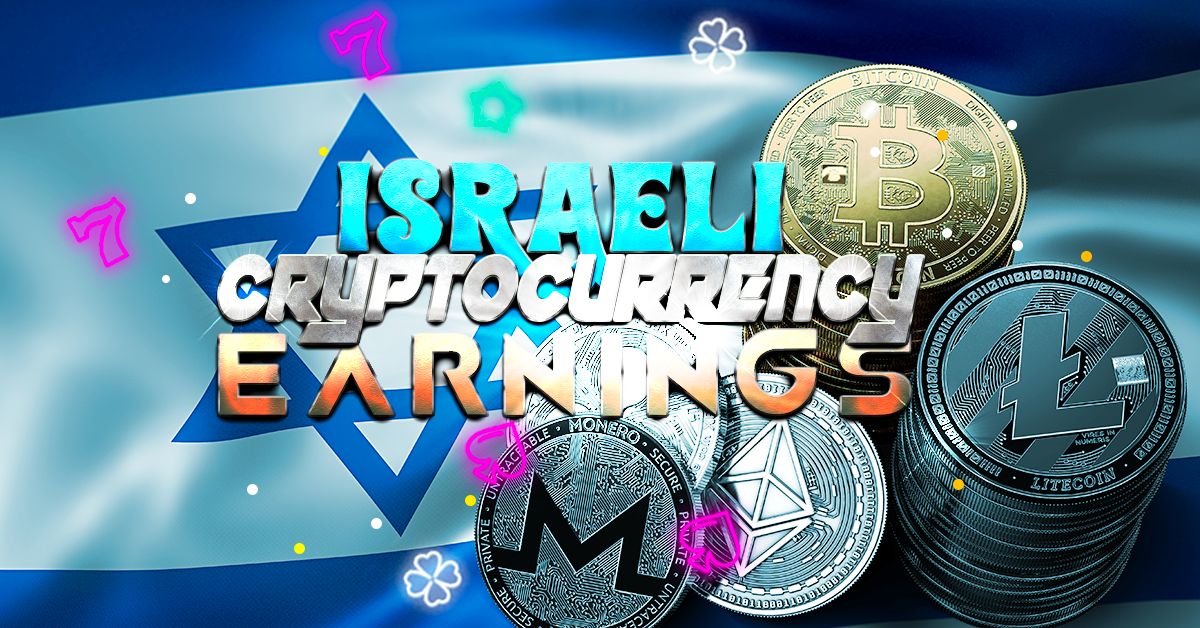 The central bank of Israel informed local banks they must accept cryptocurrency profits from account holders. According to reports, the Bank of Israel (BoI) has instructed local banks that they will need to accept the profits of digital asset ventures, provided the money source is not connected to criminal activities. This procedure is meant to […] 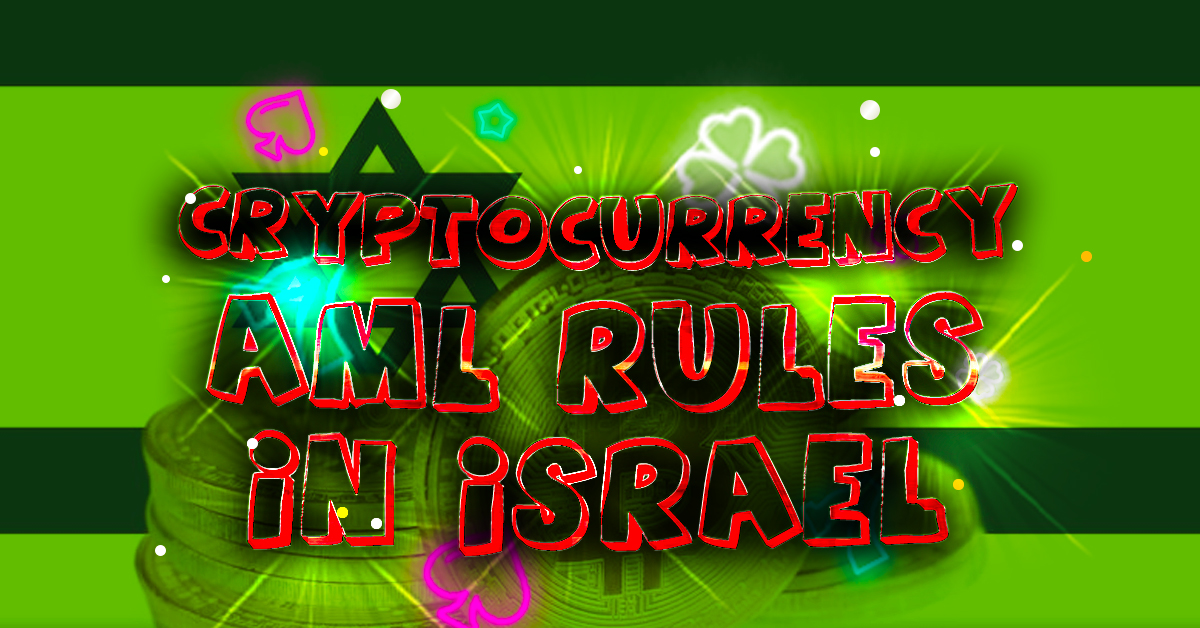 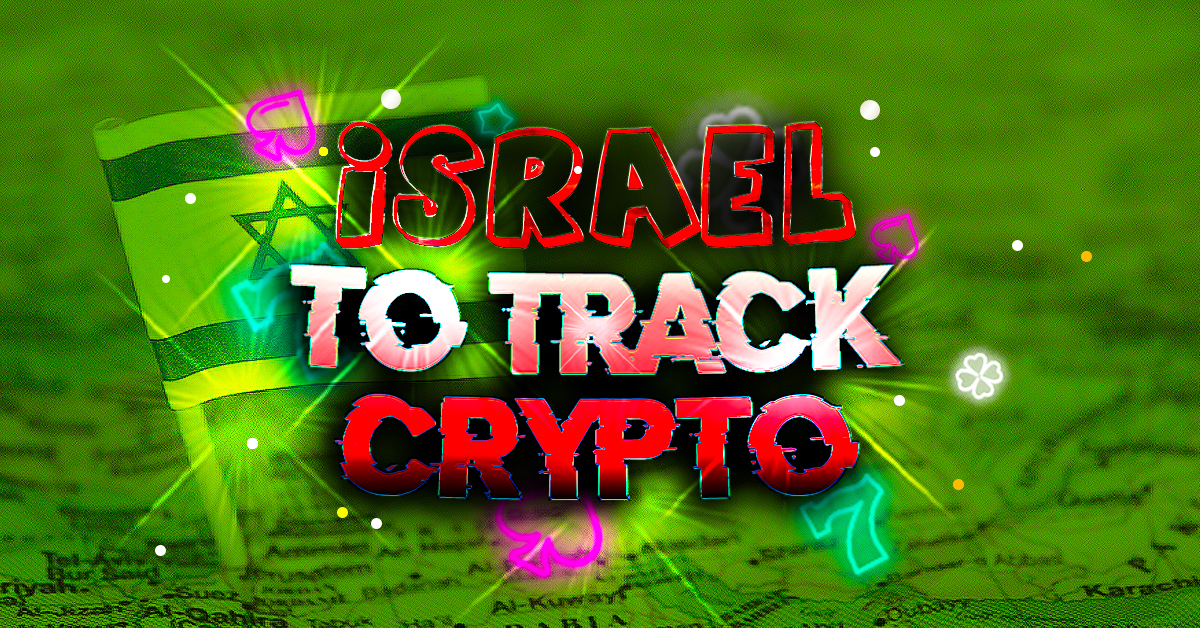 The Israeli government is tightening up its endeavors to discourage tax avoidance and close provisos for would-be tax criminals as a component of a “battle against dark capital.” Among the actions laid out in another draft bill distributed by the Ministry of Finance this week, another legal necessity is being proposed to put cryptocurrency holders […] 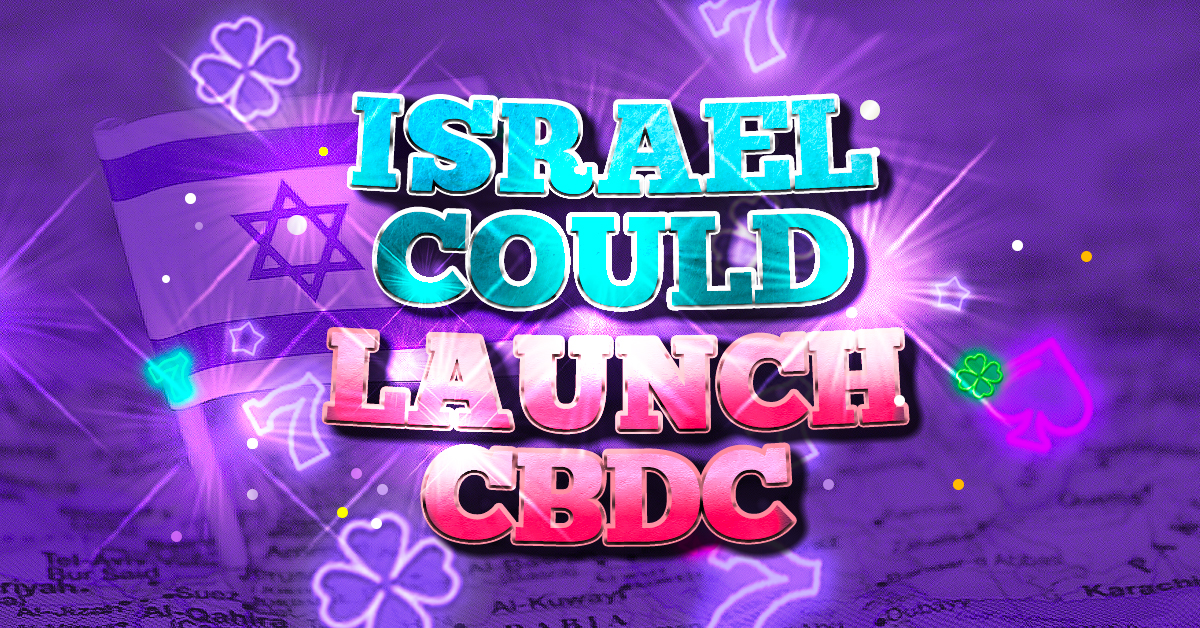 The Bank of Israel has reportedly already issued a central bank digital currency (CBDC), but Israelis shouldn’t expect to begin using it right away. The bank is only running a pilot test of a digital shekel and there is a long way to go before a government-backed digital currency would be introduced. If it were […]