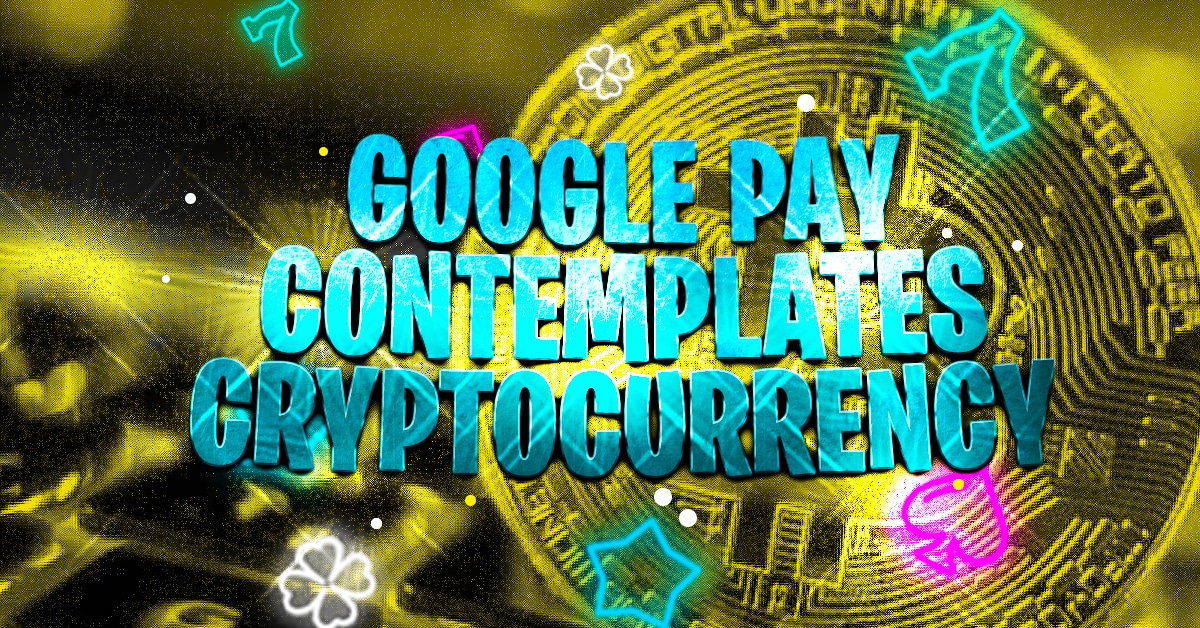 Google is stepping further into the cryptocurrency space as its payments division struggles in the payments market. According to Bloomberg, the Alphabet-led company claims it will add custody capabilities to cryptocurrency assets to its Google Pay option. According to the report, Bill Ready, Google’s president for commerce, said that cryptocurrencies are  something the company pays […] 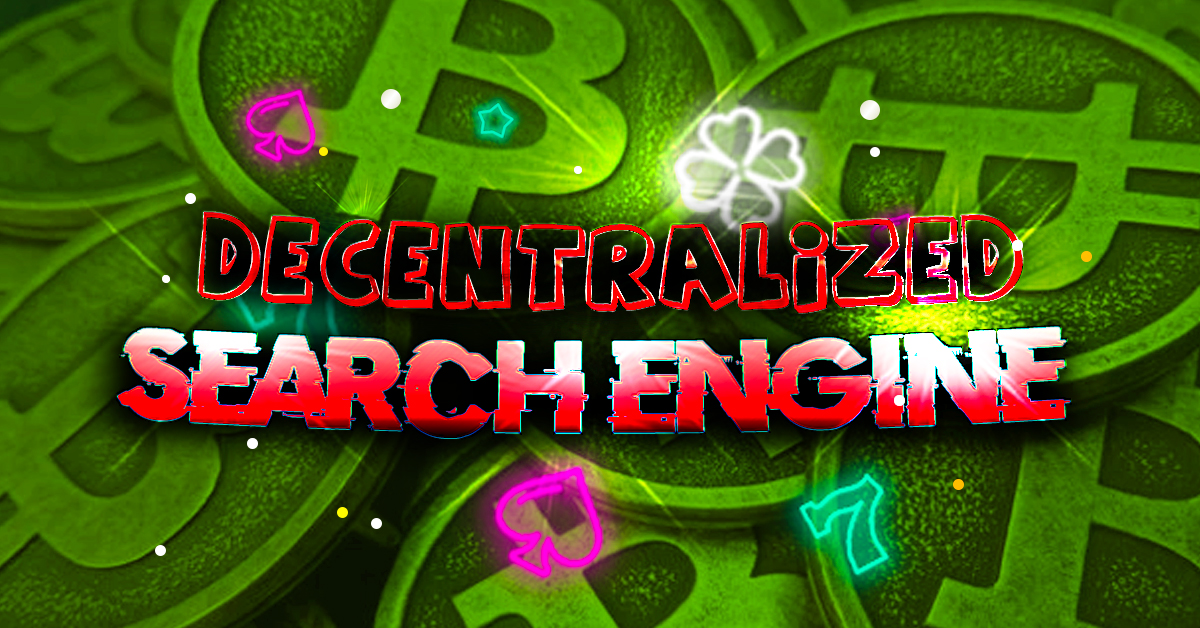 As of the beginning of this month, a decentralized search engine is now a default choice on all new and factory-reset Android devices sold in the UK and the European Union (EU). The inclusion of Presearch by Google could further chip away at the tech giant’s dominance among search engines, but it is a move […]