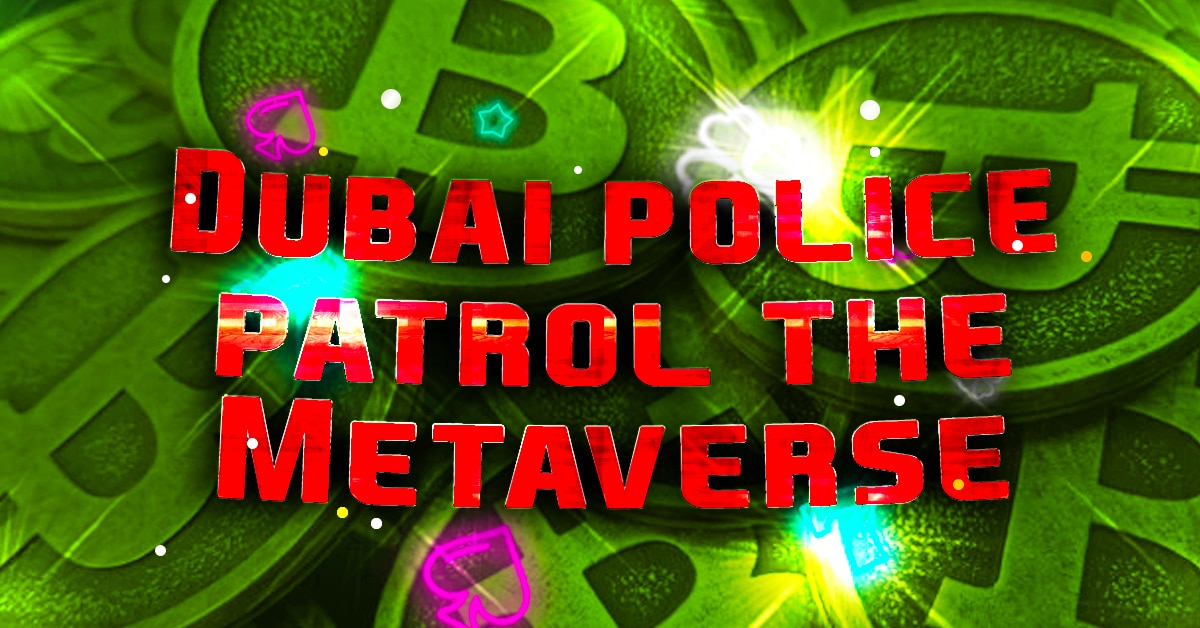 In 1992, the Metaverse made its debut in the tech scene with Neal Stephenson’s Snow Crash. This virtual world concept has become reality, growing to become a multi-billion-dollar industry. It is slowly gaining interest from major corporations around the globe, including from Dubai police. Gitex Technology Week was a landmark event when Dubai’s Ajman Police […] 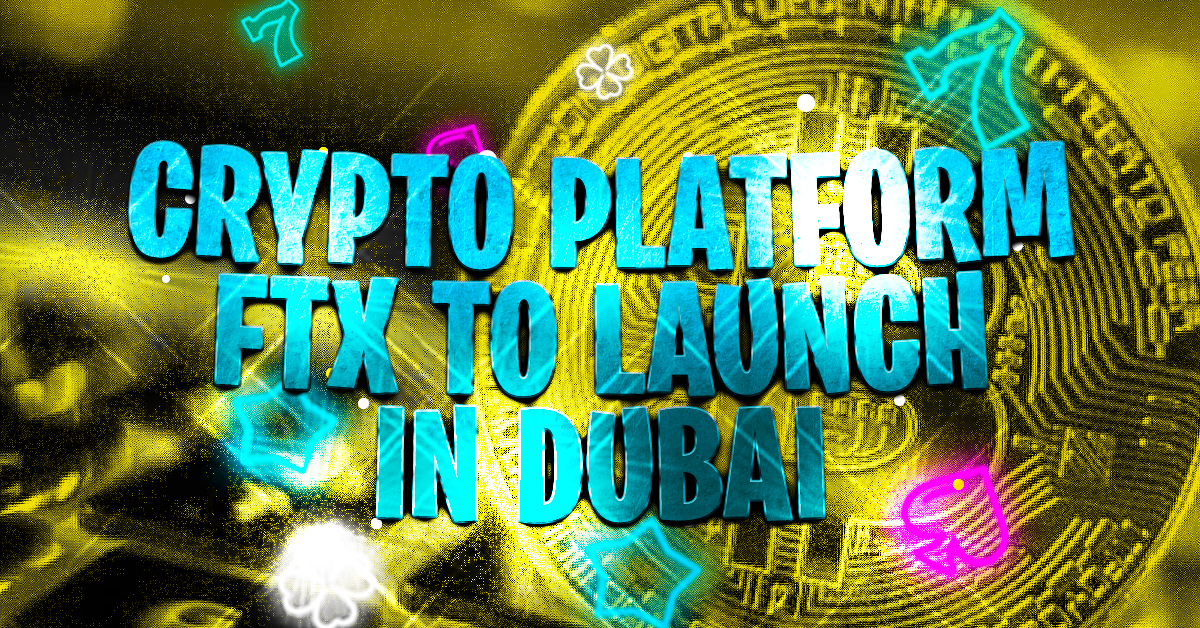 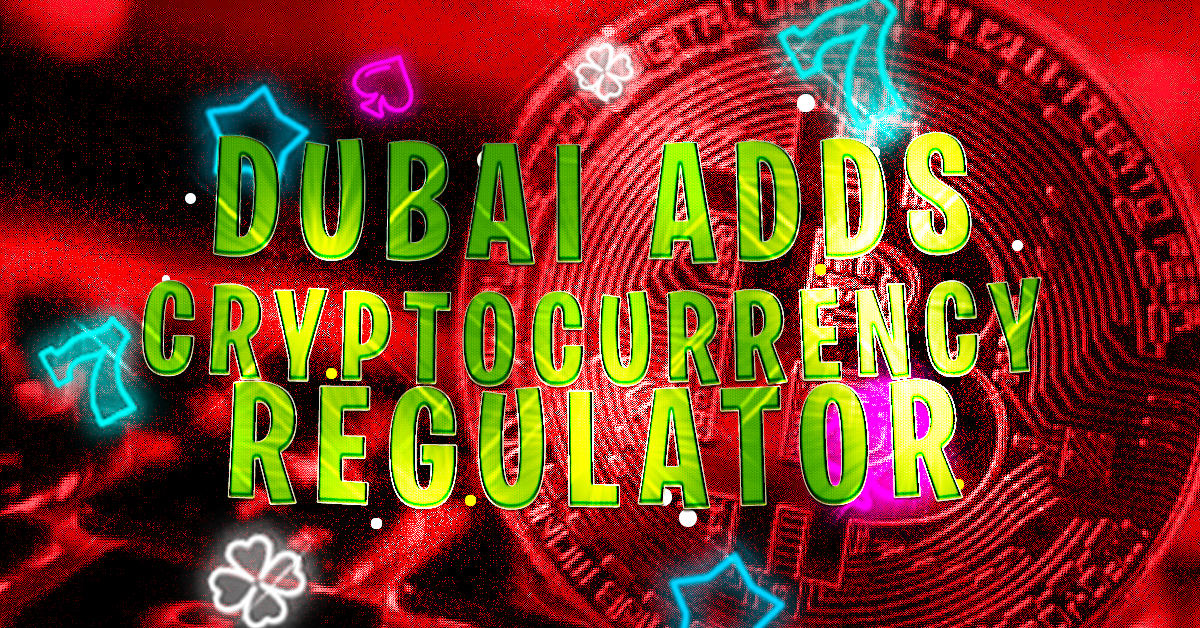 The United Arab Emirates (UAE) continues to emerge as one of the world’s biggest cryptocurrency-friendly jurisdictions. The government of the country has a new initiative to support local cryptocurrency development and regulation. Officially announced December 20, the Dubai World Trade Centre (DWTC) will be a government-owned exhibition and event venue in Dubai and will become […]