Colombia to introduce its own digital currency 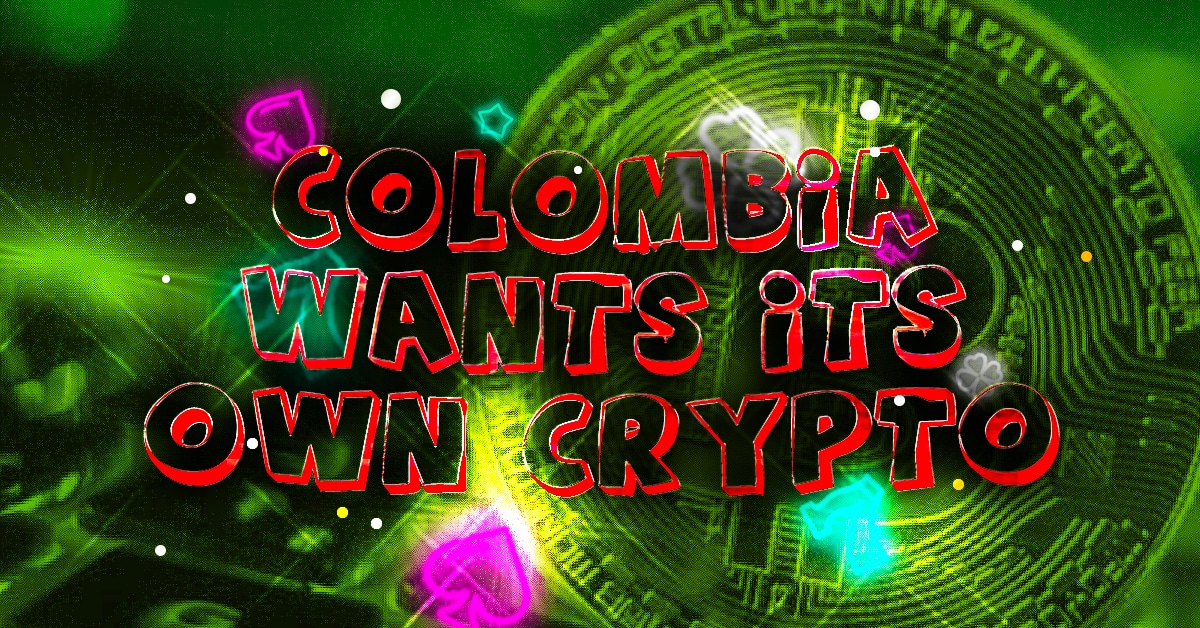 A Colombian official has suggested that there may be a national digital currency plan, despite the country’s unexpected economic growth in the second quarter. Luis Carlos Reyes of the Colombian Tax and Customs National Authority claimed that newly elected President Gustavo Petro would seek to create a cryptocurrency in order to stop illicit financial activity […]

Cryptocurrency enthusiasts in Colombia get a boost from the Bitso exchange 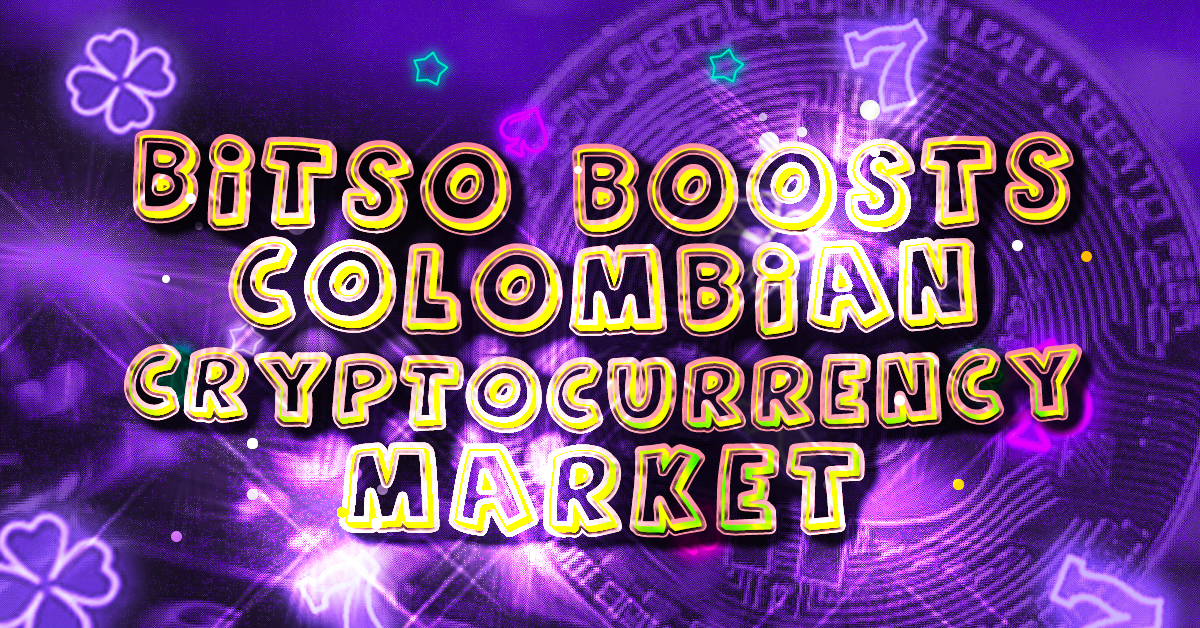 After opening its operations in Colombia last May, the Bitcoin (BTC) and cryptocurrency exchange Bitso now launched a new feature that will allow its users to obtain returns for their BTC and stablecoins. Bitso+ grants annual returns of 6% for BTC and 15% for the stablecoin tether (USDT), all this without additional charges or blocks […] 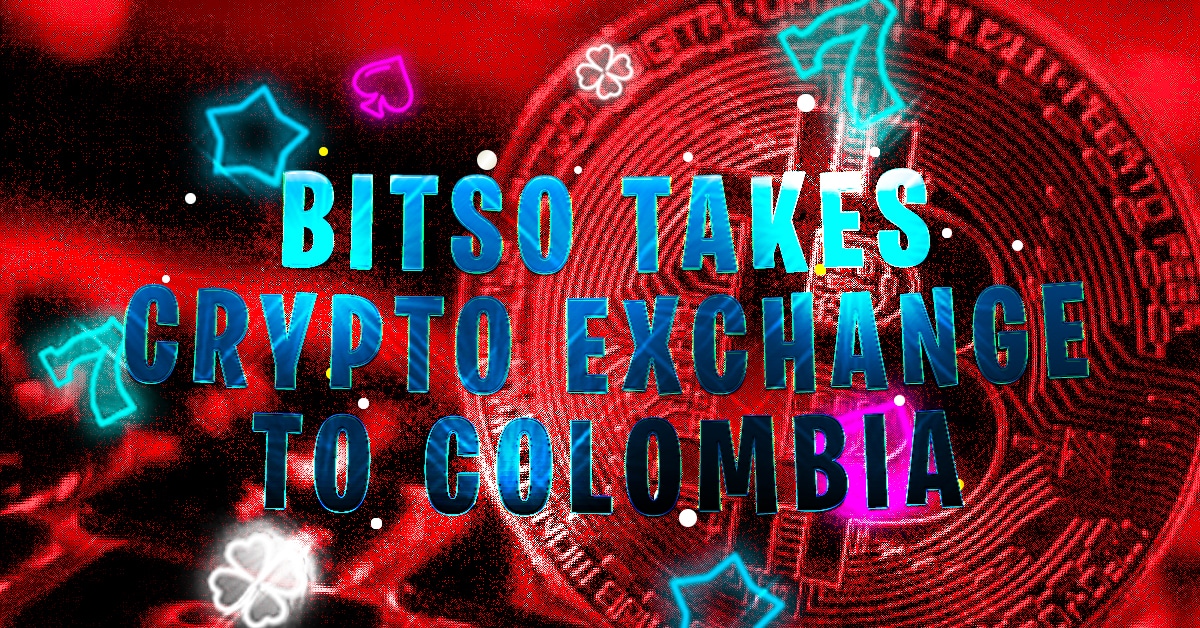 Bitso, the leading cryptocurrency trading platform in the Latin American market, announced that it continues its expansion strategy in the region. It has added Colombia, making it the fourth market in which it expects to raise one million customers this month. Bitso will offer the instant transfer service in connection through the PSE system, in […]