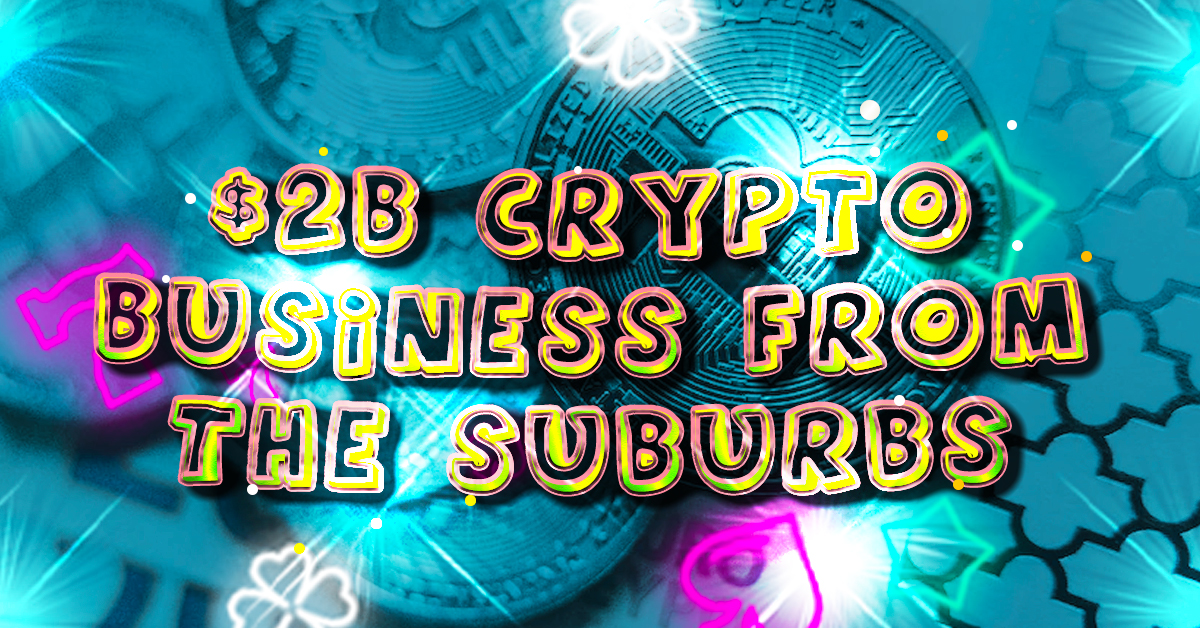 A 25-year-old man is trading crypto worth $2 billion despite living with his parents, according to public records reported by The Australian. Darren Nguyen’s crypto trading business is registered under PO Street Capital at his parent’s home in suburban Sydney, Australia. The company made about $7 million in after-tax profits for the financial year ending […] 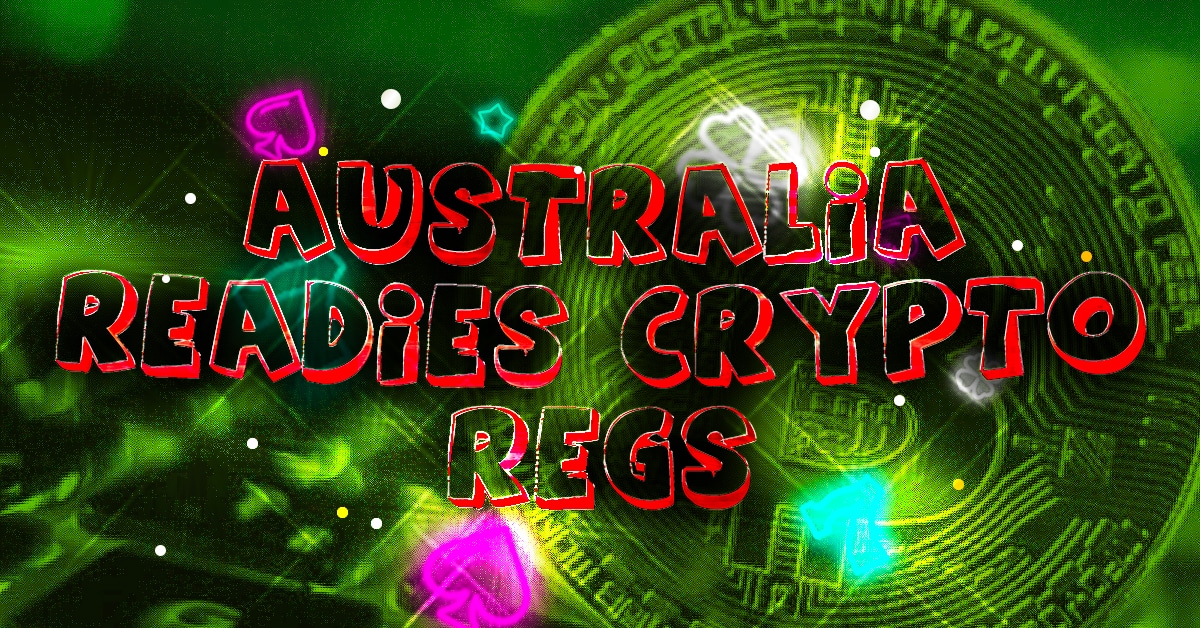 Australia announced Monday that it will conduct a virtual inventory of its cryptocurrency holdings. This was the first indication from the center-left government about its plans to regulate the $1-trillion sector. Treasurer Jim Chalmers stated that his department would conduct “token mapping,” cataloging of the types and uses of digital currency within the country. This […] 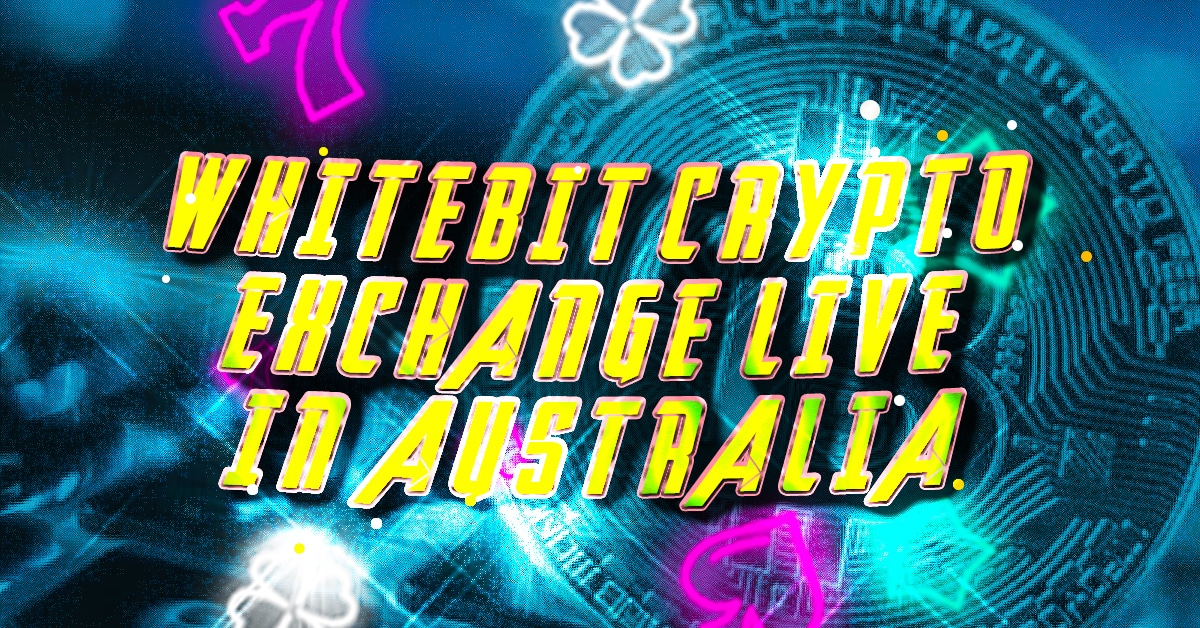 WhiteBit, Europe’s biggest crypto-exchange, continues to expand its global business. The company is now part of the widespread adoption of blockchain technology throughout Australia. WhiteBit will significantly increase the number of cryptocurrency enthusiasts in Australia by providing an easy-to-use platform that is secure. WhiteBit CEO Volodymyr Nosov took a trip to Australia recently. He visited […] 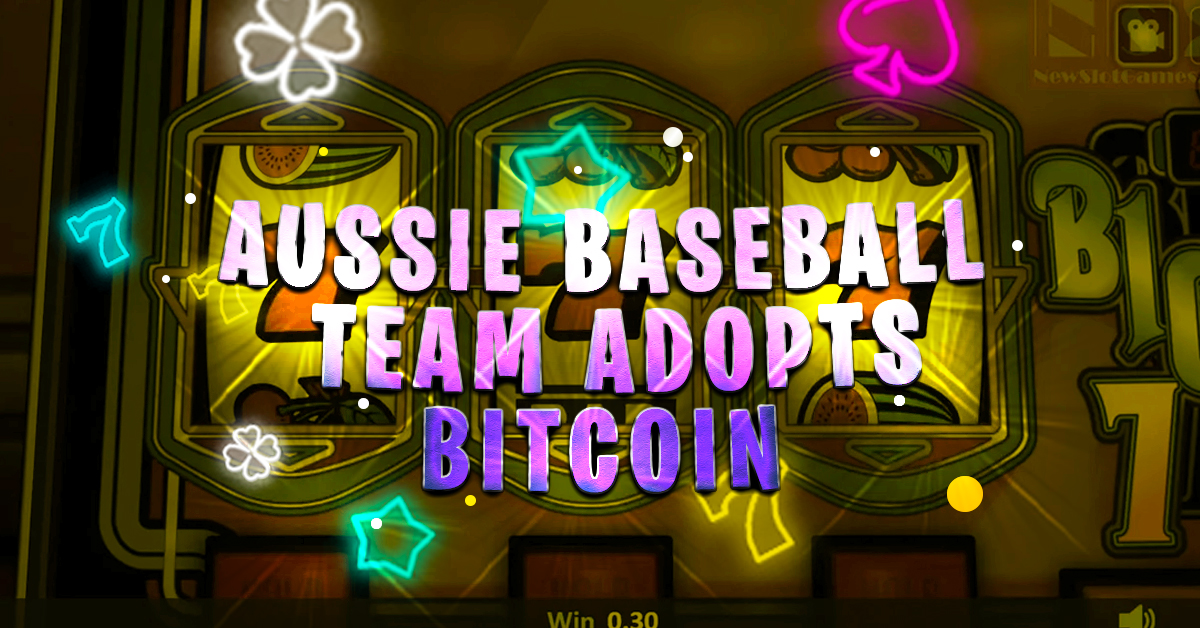 Australian baseball club Perth Heal announced an association with OpenNode to accept and make payments in Bitcoin (BTC). The association allows the team to pay professional players and staff in Bitcoin. Australia has often been recognized as more accepting of cryptocurrency, and this is another example of its continued embrace of digital money. According to […]