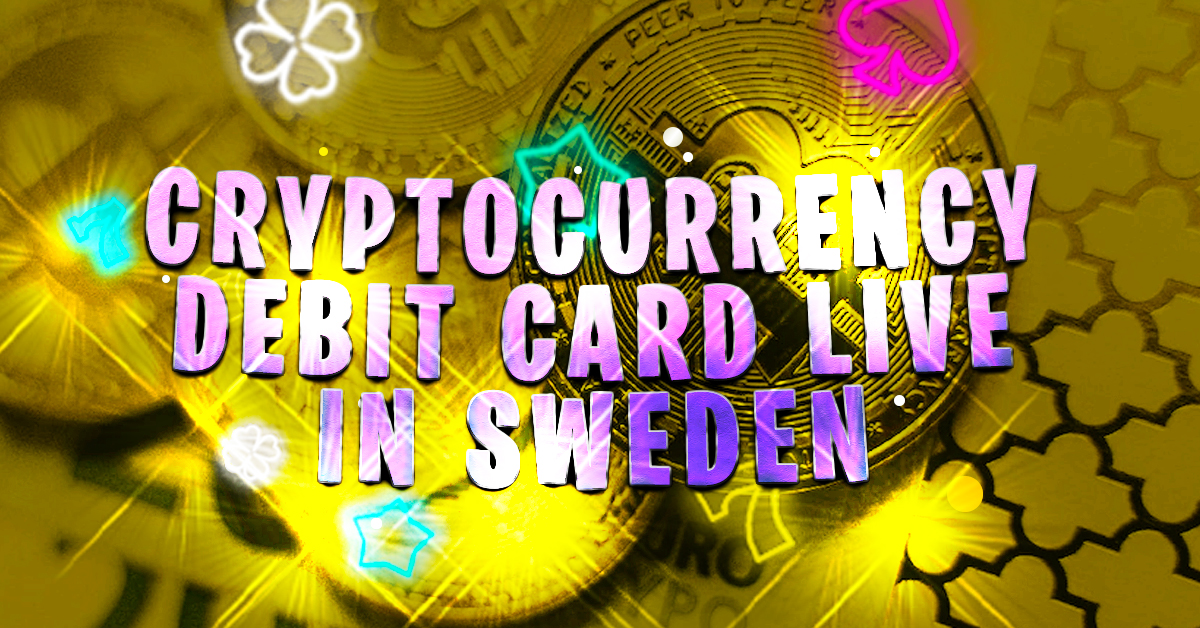 Quickbit, a Swedish cryptocurrency company, has launched a debit card in the country. The announcement was made on Tuesday. Intergiro issued the card as a Visa card, which allows users to make payments using their app for euro accounts. Hammad Abuiseifan, the CEO of Quickbit, called the launch a “significant milestone” in the company’s young […] 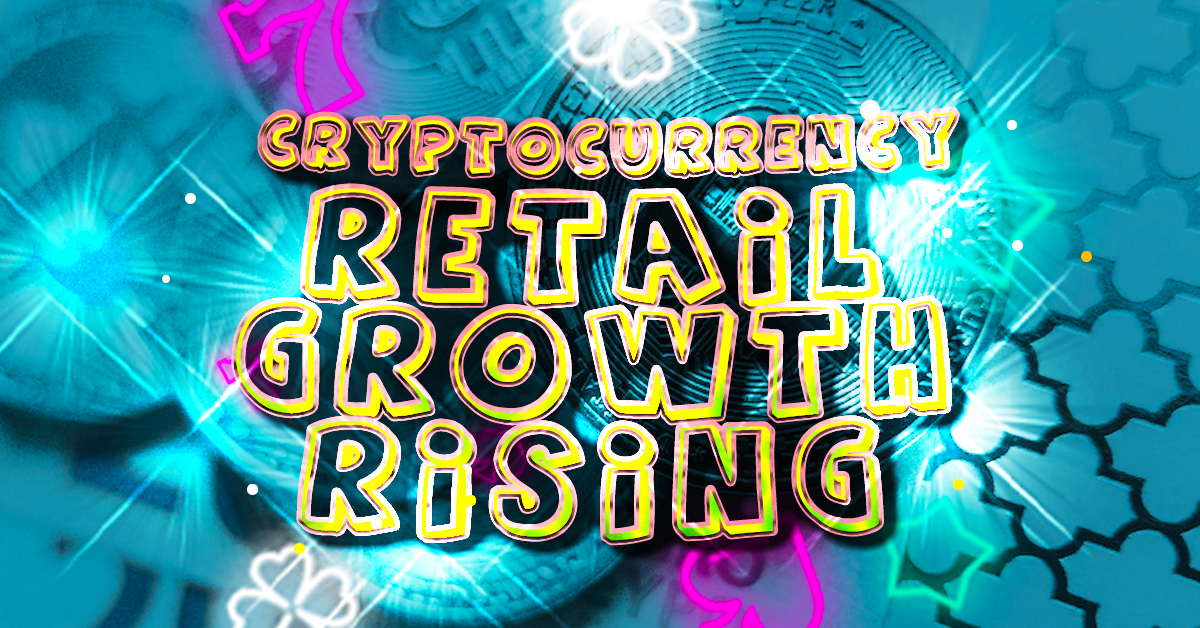 A study from 2021 showed that cryptocurrency payment capabilities were in high demand among both holders and non-holders. Half of the participants in the study also noted that not enough businesses accept cryptocurrency. This could change soon. A new survey by Visa shows retail interest in cryptocurrency is rising. Nearly one in four small and […] 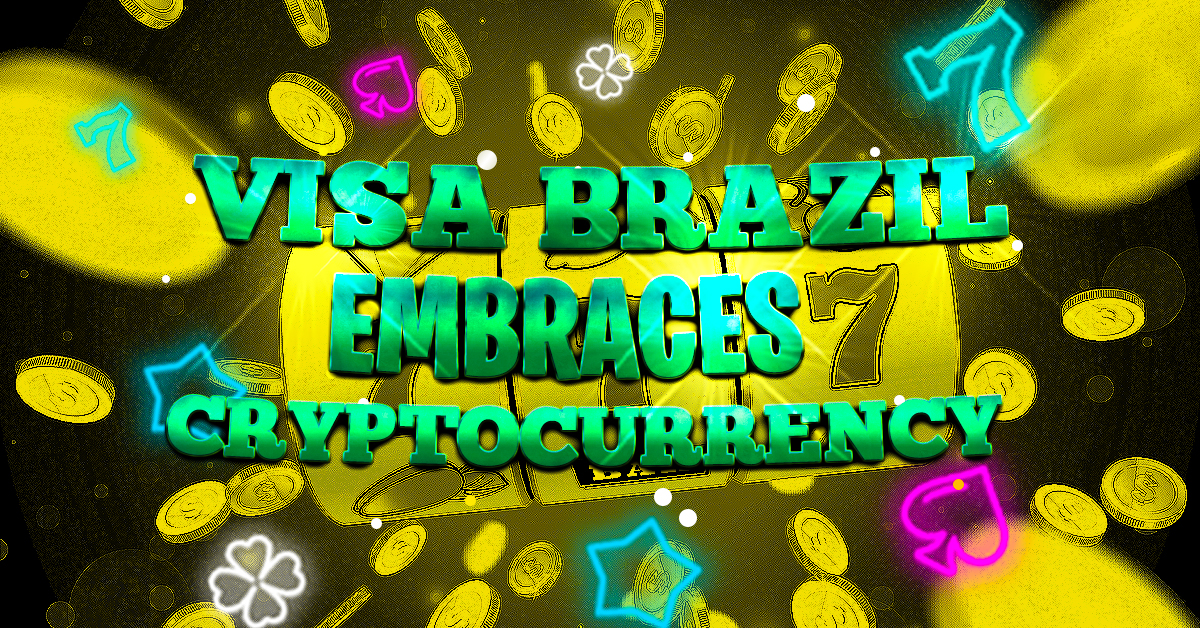 In a new interview with Brazilian media source Seu Dinheiro, Eduardo Abreu, VP of new business at Visa, acknowledged that the payments giant plans on incorporating cryptocurrency as a payment option on its platform. Although no timeline was given, Abreu explained that Visa is exploring the possibility of allowing cryptocurrency to be used for purchases, […]