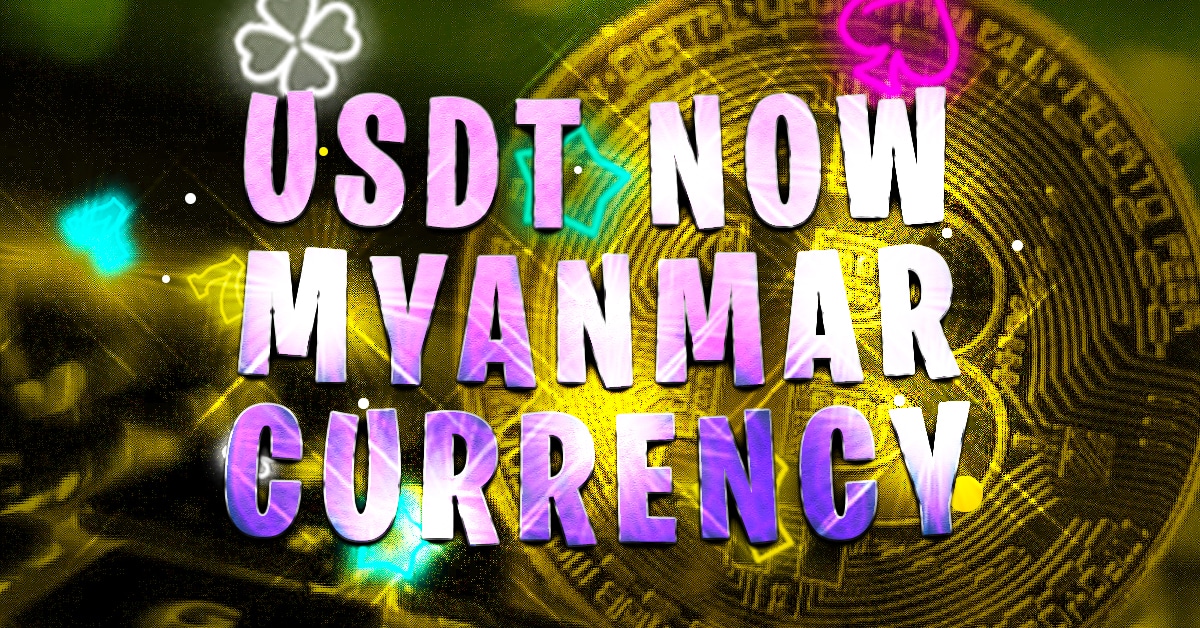 The National Unity Government of Myanmar (NUG), a shadow government led by Aung San Suu Kyi’s supporters, has made the US dollar-based stablecoin Tether (USDT) an official currency for its local use. The cryptocurrency’s acceptance is meant to help the government combat what it calls the illegal control of the military. Bloomberg reports that the […]