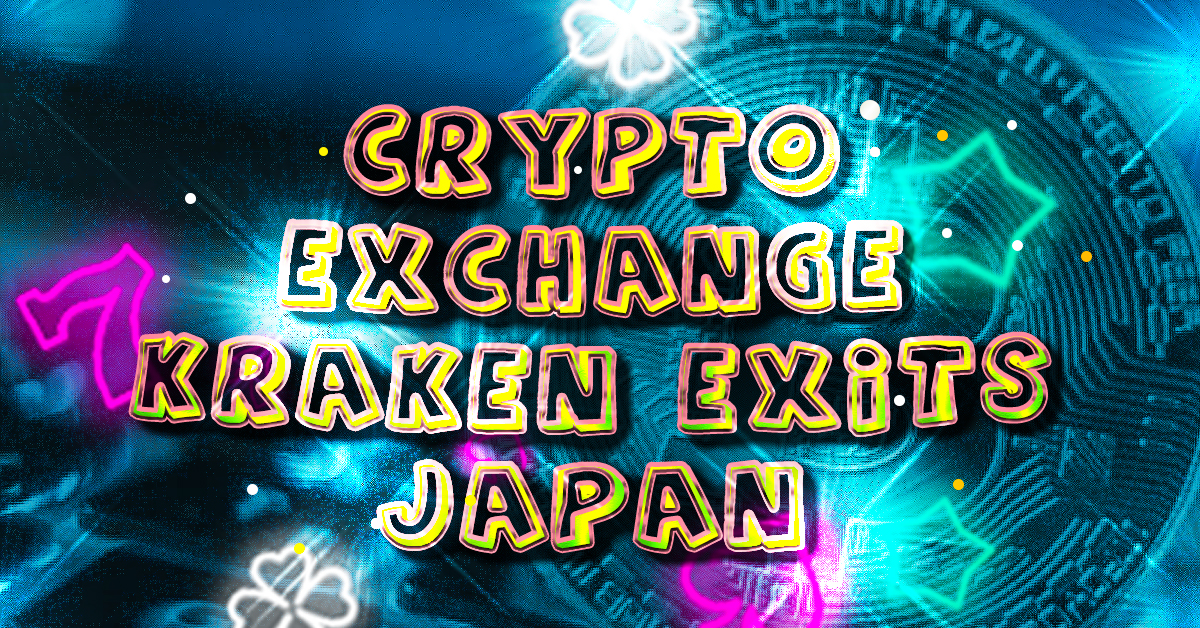 Japan has its first-ever car dealership that accepts cryptocurrency payments 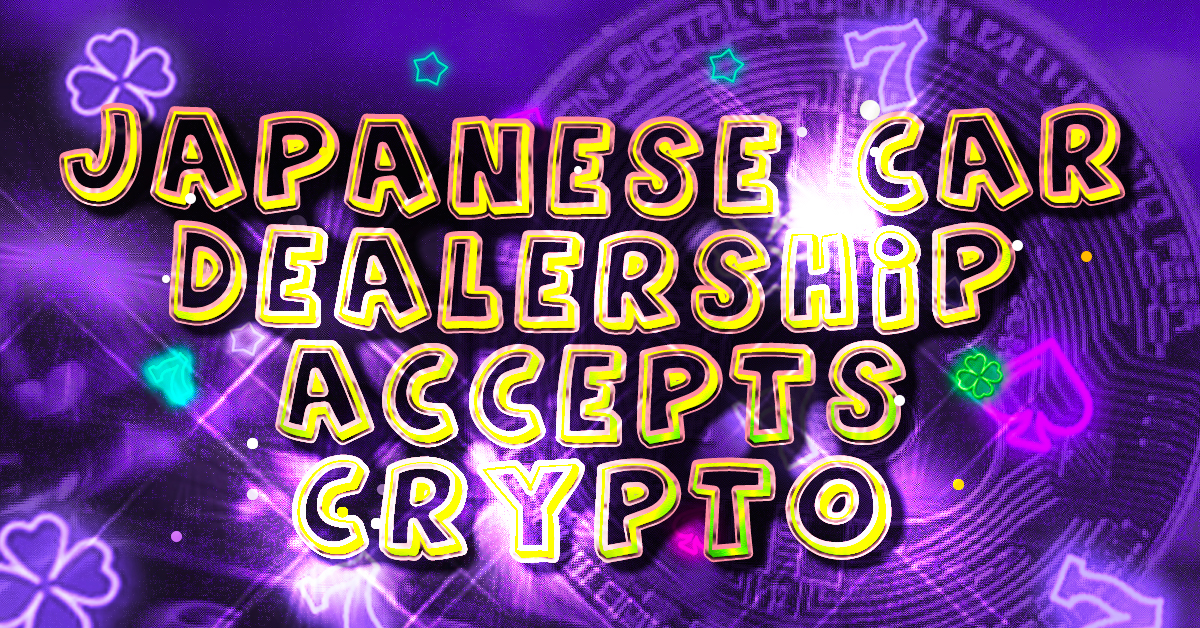 SBI Motor Japan, a division of SBI Africa Co. Ltd., has announced that customers can now pay for used cars with Bitcoin (BTC) and Ripple (XRP). It’s the first time that XRP has been deployed on a Japanese cross-border eCommerce site. SBI VC Trade Co. Ltd, a cryptocurrency exchange that belongs to the SBI Group, […] 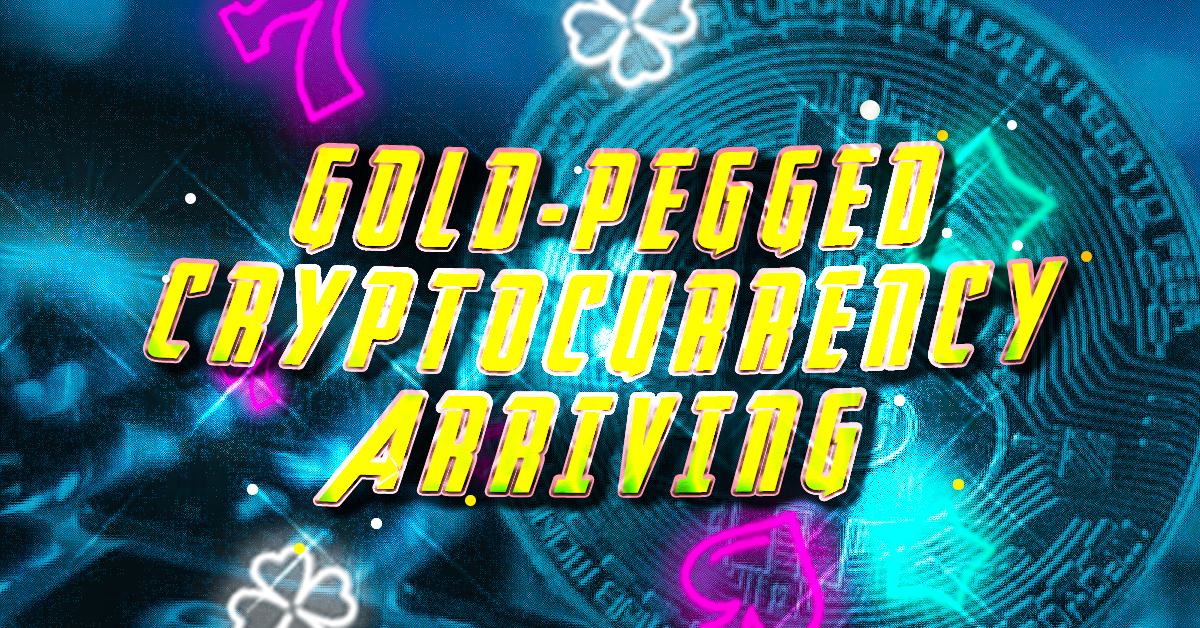 Japanese local news agency Nikkei Asia reports that Mitsui, a Japanese trading house, is planning to issue a cryptocurrency that is gold-backed. ZipangCoin (ZPG), Mitsui’s digital currency, will be issued as early as this month. It will be accessible to retail investors via cryptocurrency exchanges. The stablecoin will be linked with gold prices at yen-denominated […] 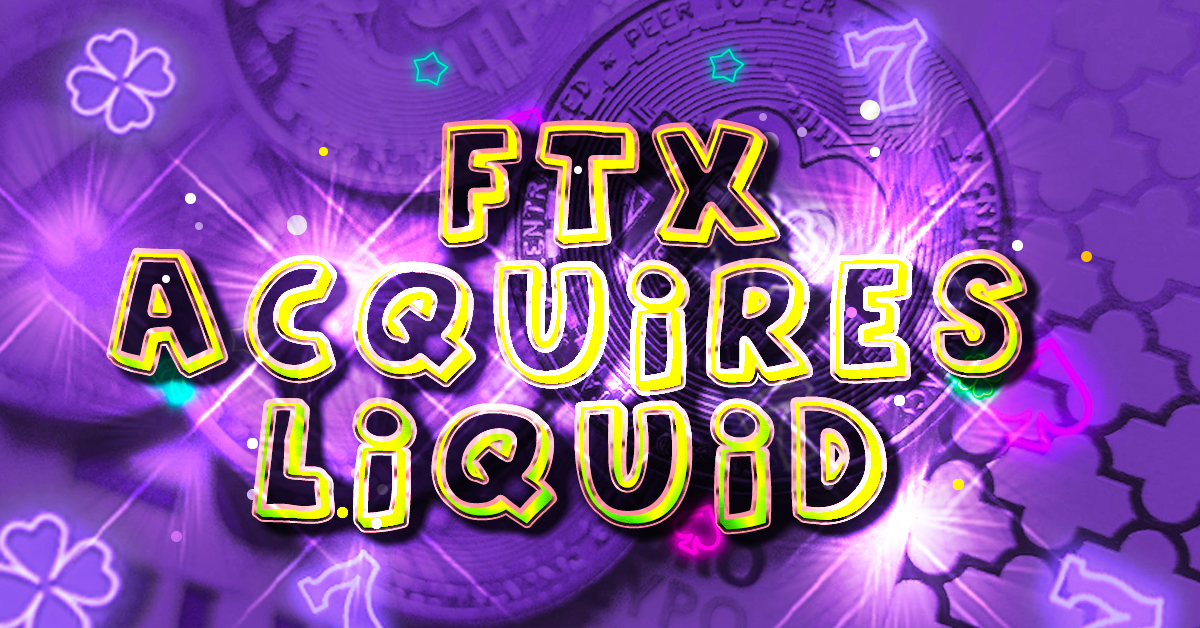 Cryptocurrency exchange FTX will acquire Japan’s Liquid Group, its operating subsidiaries and one of the licensed crypto exchanges in Japan. Liquid Group announced Wednesday that FTX was purchasing Quoine Corporation, Quoine Pte. in Singapore. Quoine, one of Japan’s first crypto exchanges to be registered by the financial regulator in 2017, operates under the Liquid brand. […]