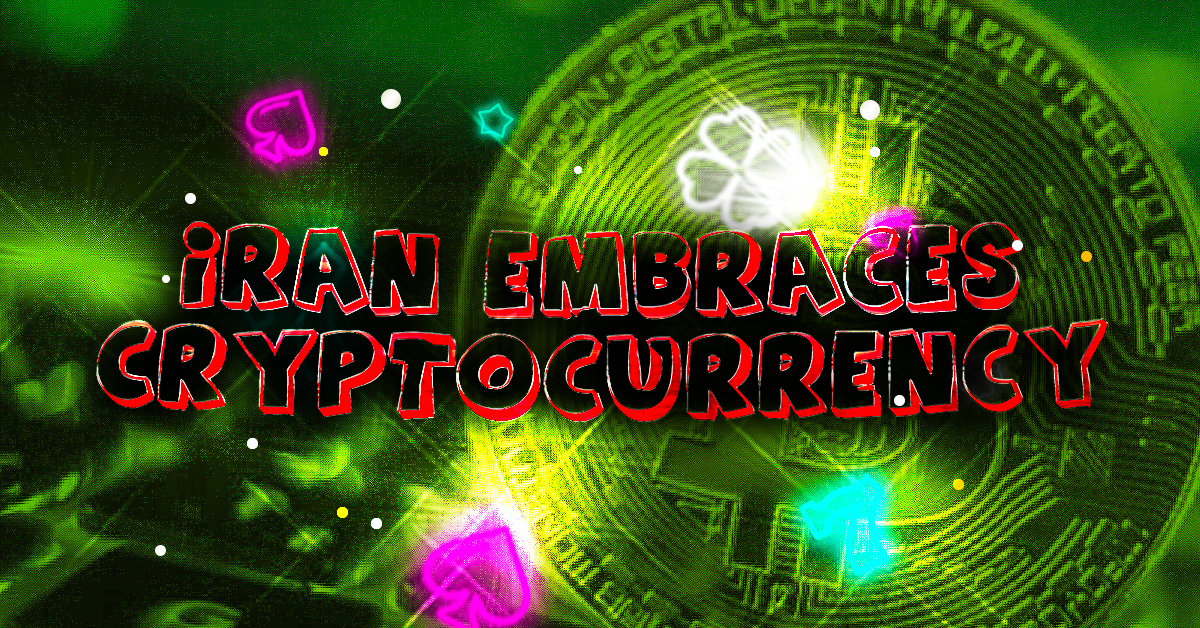 This week, Iran placed its first official order for $10 million worth of goods using cryptocurrency. The country’s Vice Minister of Iran’s Ministry of Industry, Mine and Trade and president of Iran’s Trade Promotion Organization (TPO), Alireza Peyman Pak, announced the news via Twitter on Tuesday. The government official added that, by the end of […]