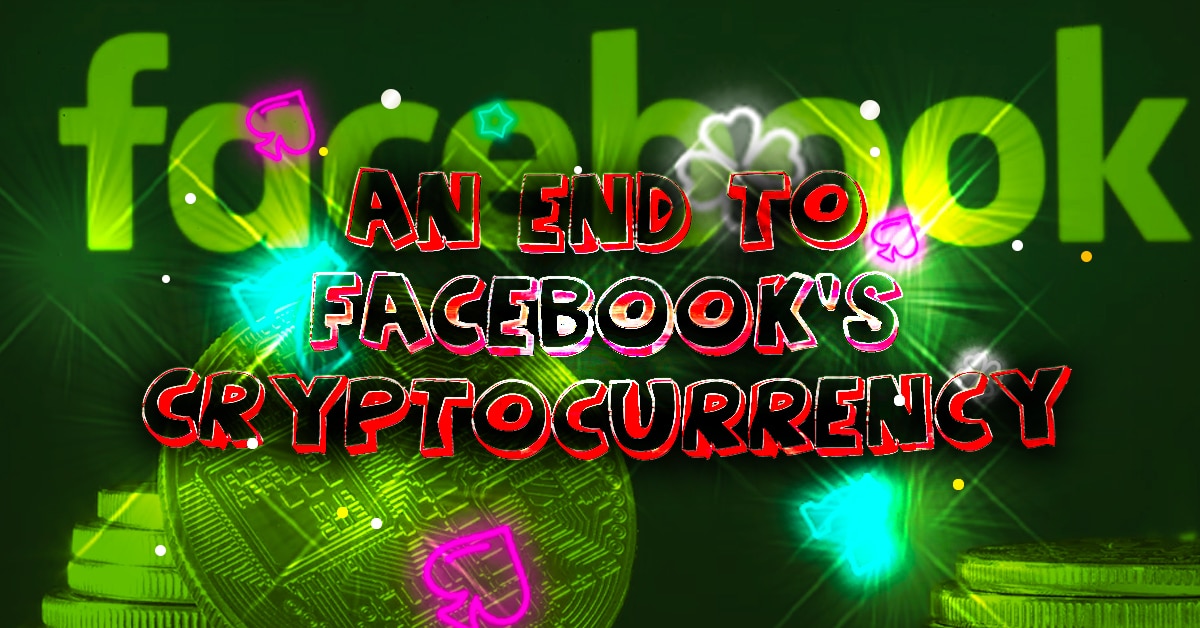 The Facebook-sponsored cryptocurrency, formerly known under the name Libra before later becoming Diem, appears to be ending. Bloomberg reports that the Diem Association, which was established by Facebook to manage the digital token two years ago, is considering selling its assets. This follows resistance from regulators from several countries that opposed the project. Bloomberg reports […]